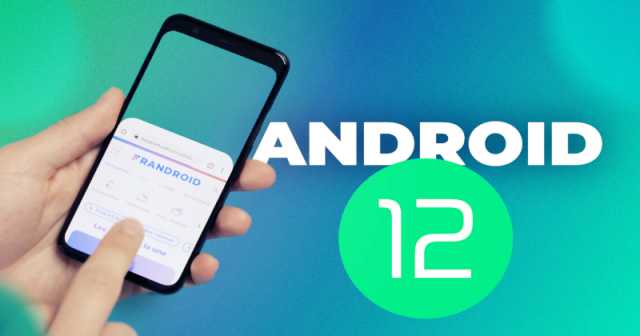 Android 12 becomes the most downloaded Beta version in Android history just a month after release, as revealed by the project’s VP, Dave Burke.

The first version of the Android 12 Beta is available for a range of smartphones and has tons of new features and design changes. All can be learned here;

While Google is gearing up to launch the second version of Android 12 Beta, the first version has hit an important milestone already.

This is to become the most downloaded/installed Beta version in the history of Android – as revealed by Dave Burke, vice president of Android projects.

Android 12's beta is by far our most downloaded/installed beta ever. Speaking of which, Beta 2 is available today: https://t.co/VR8CtXKWkZ

The Beta version was released for a range of smartphones, starting with Pixel 3 and above, and all the high-end handsets from OnePlus, Lenovo, Asus, Oppo, Realme, Sharp, Tecno, TCL, Vivo, Xiaomi, and ZTE.

Talking about the features, Android 12 has a plethora of changes brought in UI and functionalities. One includes the theme, which includes the apps switching animations, lock screen, widgets, etc. – all adapting according to the OS theme.

Next up is the notification panel, which now shows the quick settings in a much accessible manner. Also, there are dedicated sections for system notifications, messages and others for easier learning.

Google has set in a dedicated Game Mode in the Android 12, which is different from the one coming from device OEMs. This feature should be enabled from the settings of DND mode in the notification panel. It will have game-related features activated for the players.

Examples include showing the FPS counter, live game screens, the ability to take a screenshot, and screen recording. Apart from this, there’s a new Privacy Dashboard to check all the apps permissions in one place.

Users can go through all the apps and check the permissions they’re accessing and deny any of them if seemed unlikely. Also, there are indicators to let users know when an app is accessing their camera, microphone, or location.