Anonymous supporting the protests over George Floyd’s unjust death has made a significant impact. The unknown group has previously infiltrated into Chicago police radios, Minnesota’s Senate website, and many other government-related assets. And the support from Kpop fans since this week has made the online protests even stronger. 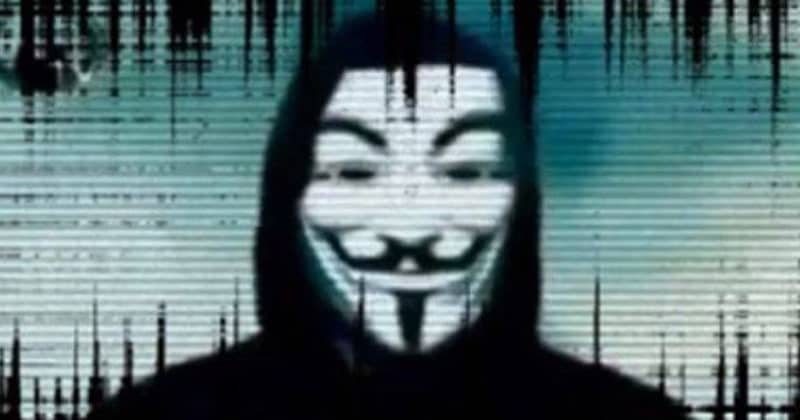 They have promised to leak the secrets of all those incidents, which the current harsh governments have been hiding from the public. And they’ve already started it! The group has published files from past, which explains how Donald Trump’s involved in Jeffrey Epstein’s sex trafficking scandals, and assures to bring more popular names out, soon. The group also encouraged everyone to delete Facebook and Instagram, use Twitter.

As these actions excited everyone, many have been personally messaging the Anonymous accounts (several) on Twitter, asking them how to join their group. Honestly, this question has been prevailing in everyone’s minds for so long. And Anonymous cleared the air today! Read the thread below.

So you want to join Anonymous?

You can not join Anonymous.

Nobody can join Anonymous.

Anonymous is not an organization.

It is not a club, a party, or even a movement, it is resistance.

And if you’re still thinking of how this group, @YourAnonCentral is a legitimate one or not, my friend, you haven’t understood the ideology of Anonymous yet. The group’s theme is to be decentralized, completely. As it says, it has no leader, thus no one to judge you. It’s you to realize whether your actions support the humane society or not, and judge yourself.

Anonymous has no class, gender, region, religion, standard, or color! It may not even be a group, but rather an idea. If you’re a person carrying resistance actions against mutual oppression, you’re on of it/them. Your actions themselves define whether you’re into Anonymous ideologies or not. And that’s why Anonymous prefers verb over noun! So act now.