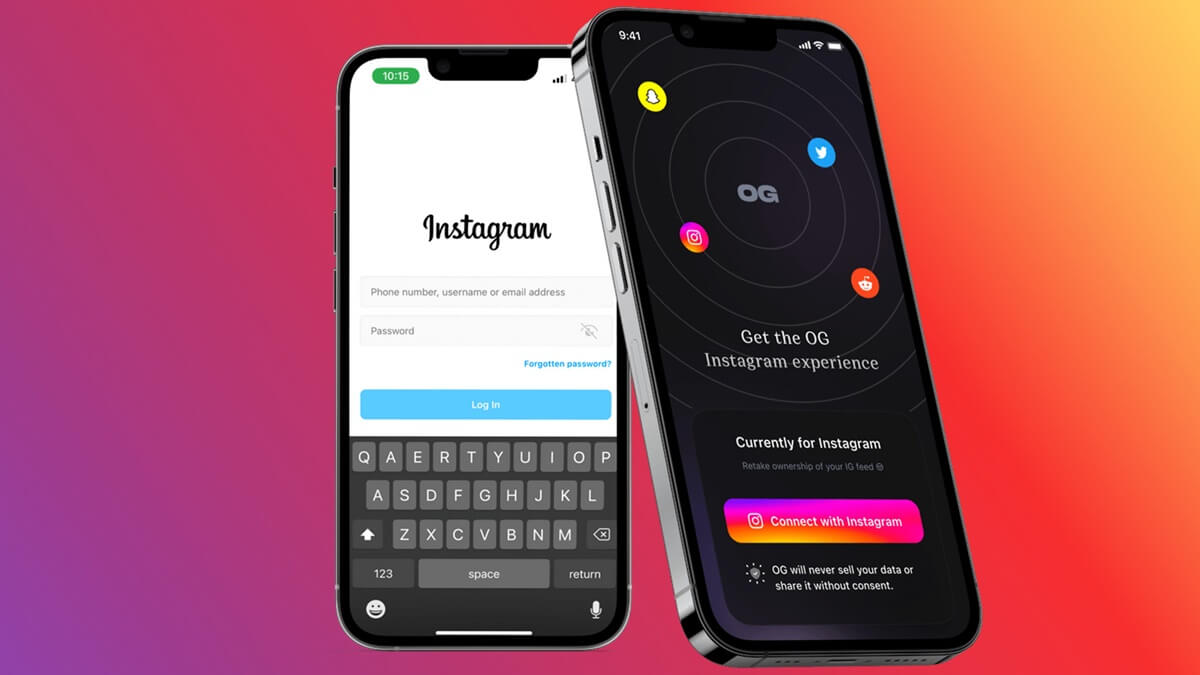 Just a day after its official launch, Apple has taken down an app called “The OG App” from its App Store – that claims to offer an ad-free Instagram experience and did reverse engineering of original Instagram’s Android API to do so.

Meta acted on this actively by launching enforcement actions against the service and banning its founders from its social networks. Responding to this, one of the OG app founders said they’ll defend the case, as they see working as a right of the consumer.

Taking Down The OG App

One of the prime revenue sources for most social networks is advertising. They rely on user interests to target digital ads and earn money from advertisers. Though it’s disturbing, it’s how the users can experience the platform for free, mostly.

But The OG App tried to change that by making an ad-free version of Instagram! The work for this has been since over a year and has now officially launched on app stores for interested users. But, just a day after the launch, Apple delisted the OG app from its App Store, possibly due to a request from Meta.

Instagram doesn’t offer a public API for building similar apps by anyone, so it sees the OG app as a violation of its terms. And the OG app team has publicly said that they had to reverse engineer Instagram’s Android app to make their own.

We definitely need to make this more clear!

This led to enforcement action from Meta and banning the OG App’s team from Facebook and Instagram platforms. Well, this didn’t shake the OG app team, as one of the founders, Hardik Patel, said;

“Users deserve the right to control what they consume, and OG will continue to defend and fight for that right,” aside from claiming that he received no direct communication from Meta. Before being delisted, the OG app on iOS garnered over 10,000 downloads already, and its Android app is still up.

As Instagram decided to rub more Reels to users’ faces, the OG App came in to offer a “cleaner” version of Instagram without advertising and Reels, besides having a customizable feed, suggested posts, and other newer features that are controversial in the Instagram community.