In a world where Apple is finding it hard to procure more mini-LEDs for its future products, a German company joined the bandwagon to offer Apple the help it needed.

As per reports, Osram Opto Semiconductors has signed a deal with Apple to manufacture mini-LEDs for Apple’s upcoming MacBook Pro notebooks. The technology will produce high brightness and contrast ratio for a better viewing experience for users. 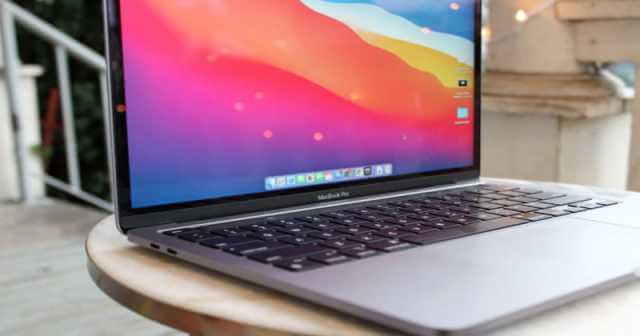 We knew that COVID-19 lockdowns around the world had caused chip shortage, which is now causing the rise of prices of almost every electronic item out there. Similarly, there’s a significant scarce for the new technology coming into the future products.

However, apple, where it chose to use a mini-LED display for the latest iPad Pro, has seen good results.

This triggered the company to use them for its upcoming MacBook Pro models too. But here’s the catch – supplies of mini-LEDs are so limited that Apple has to delay the deliveries of iPad Pro in the US too late next month.

And setting them for MacBooks can really be a hard task. But, Apple is relieved to find a solution in the form of Osram Opto Semiconductors.

The Cupertino-based company has partnered with Osram Opto Semiconductors, a German manufacturer of lasers, infrared displays, etc., to supply the mini-LEDs that Apple wanted.

These will be used in the upcoming MacBook Pro devices scheduled for later this year. These can help Apple users to have a rich viewing experience with high brightness and contrast ratios.

Last month, a report from Bloomberg said that Apple’s new MacBook Pro would be a beast, with specifications on paper being so unrealistic.

It’s said the notebook would have 8 high-performance cores of a new chip called Apple M2 (or M1X) and 16 or 32 GPU cores for extraordinary performance.