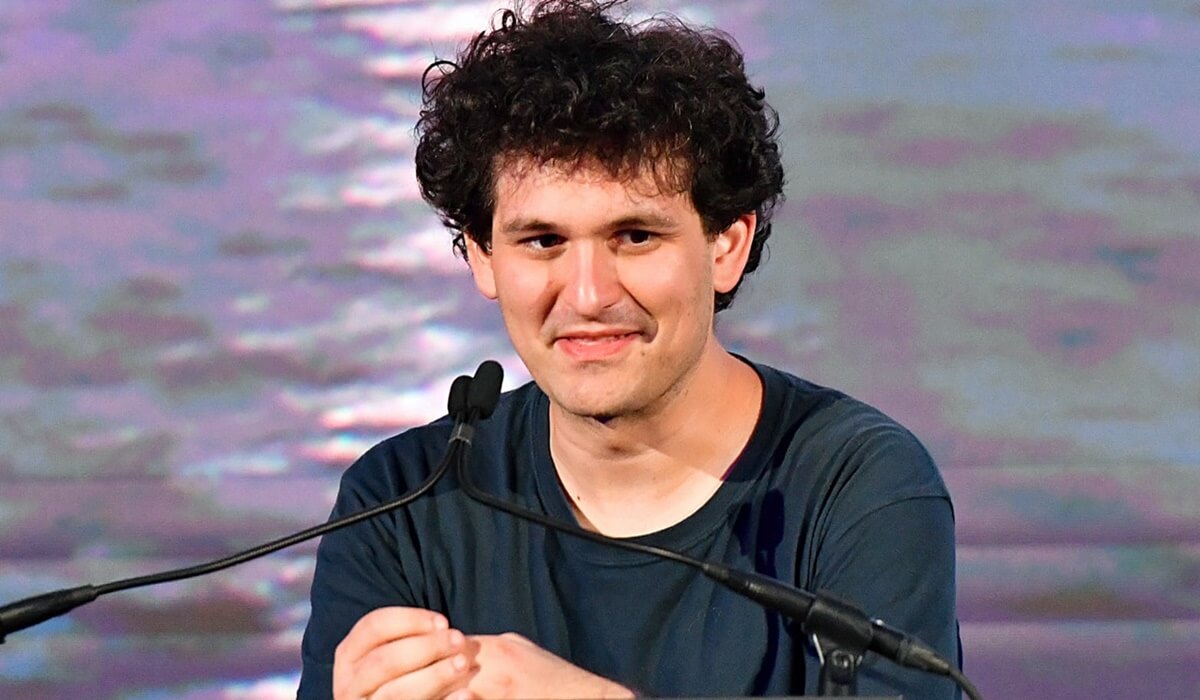 The Deadline reported that Apple is in the lead of making a feature film of the FTX’s collapse, based on an upcoming book from Michael Lewis.

Lewis has previously written several critically acclaimed books, which have been turned into films. And now, the story of Sam Bankman-Fried may soon be crafted in a book and as a film by Apple.

A Film on FTX Collapse

The abrupt fall of FTX has triggered many institutions in the cryptocurrency industry. While the regulators are still investigating the case, many are coming up with more and more details that were kept unknown till now.

And one among them is Michael Lewis, the famous writer who authored several books on various financial collapses in history. Some of his books were turned into feature films like Moneyball, The Blind Side, and The Big Short.

And now, he’s said to be working on the story of FTX! As per reports, Lewis has been tracking every move of Sam Bankman-Fried’s for the last six months – helping to know better and deeper about the FTX collapse.

While he’s yet to complete the book, several big studios have already been fighting for the rights to adapt his book as a feature film. These include Apple, Amazon Studios, and Netflix, where Deadline reported that Apple has reportedly beaten the others to gain the necessary filming rights.

It’s said the deal is valued in the “mid-seven-figure range”, with the Lewis book to talk about what went down at FTX and the story around Bankman-Fried’s dealings to save it and eventually quit.

The liquidation process of FTX is getting worse, where the former CEO was forced to set up his rich Bahamas resort for sale, and a number of celebrities, including Tom Brady and Larry David, are being sued for their part in promoting FTX.

While there are other projects focusing on Sam Bankman-Fried’s story, it’s the Lewis book that’ll be the center of attraction due to his history of successful movie adaptations.