Apple’s dream of making an autonomous electric car could take longer than usual since the company hasn’t even partnered with anyone yet. Though we heard that Apple is in discussions with Hyundai until last week, new reports tell that these trials were suspended, and no idea when they could be resumed. 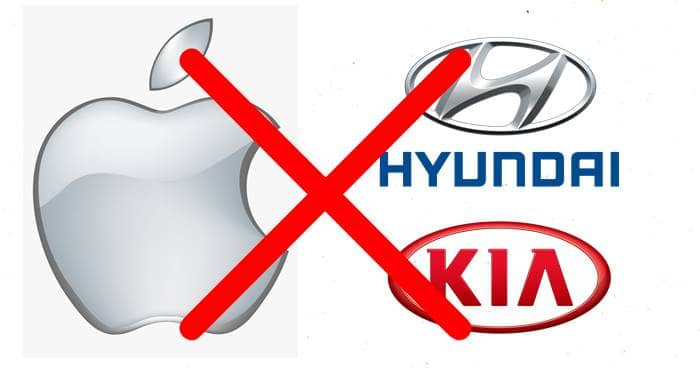 Though we know that Apple’s first-ever car may not show up until 2024, these estimates could be stretched to a couple of years now. This is because Apple isn’t able to partner with any automaker till now, and will take more time to shake hands with one.

While there’s no clue to anyone when those discussions could resume, it’s most possible that Apple cars be produced at Kia’s Georgia plant in the US if Apple partners with Hyundai/Kia. Apple doesn’t have many choices though, and joining Hyundai is most likely since the company has earlier leaked it was in talks with Apple.

Whatever, Apple car is still a dream for many, including the fans, Apple itself, and even the competitors! All are waiting for what revolution Apple can make in the autonomous EV industry.

We’ve earlier heard that Apple may not manufacture the whole car, but the battery that’s so typical and revolutionary. Let’s just wait and see.