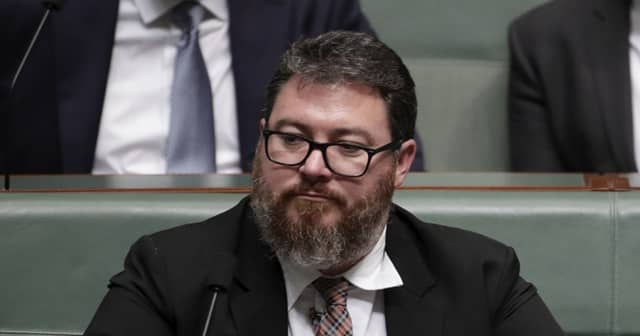 This comes after WeChat banned the Australian Prime Minister’s account and Facebook delisted Trump’s account after the Capitol riots incident. If this bill is passed, it will the body of the Australian communication to levy fines upto $1.1 million on violating social media platforms.

Social media giants like Facebook and Twitter have grown big enough to let people share sensitive topics, discuss, and even manipulate others’ opinions. As some are taking advantage of this, the platforms have come up with various tools to hide or ban certain infringing content or accounts from public view.

And that triggered furious in some political candidates, who claims that social media platforms are unlawfully taking down political content in most cases. The Australian Liberal-National MP, George Christensen is one such person.

“These platforms now form the public square, they form the place where ideas are debated, where discussion ensues, we now have big tech companies controlling that space.”

He further spoke about incidents that concerned him to push this new bill. These include Facebook and Twitter banning Donald Trump’s account after the Capital Riots in 2020, and the most recent, WeChat delisting the Australian Prime Minister’s account.

And if the bill is legalized, it will give the Australian Communications and Media Authority power to fine social media companies $1.1million for violating it.