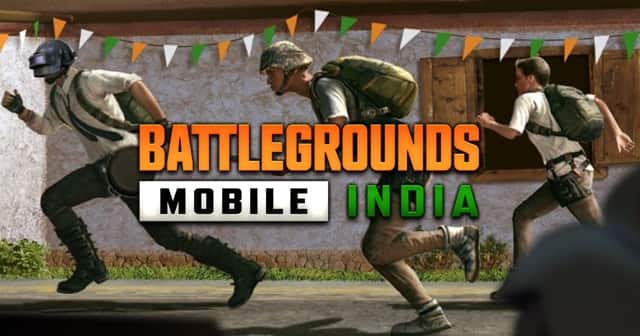 While the initial rollout is exclusive to pre-registered users, it’s now available for every one officially, via Playstore. Apple users have to wait for the future for the game to be available on iOS.

Satisfying the thirst of Indian PUBG players, Krafton Inc has come up with a tailored version for netizens after 10 long months.

Named as the Battlegrounds Mobile India, this new battle royale has no significant differences from its Chinese counterpart, and even letting users import all their data to the new app from the old and banned ones.

While the actual PUBG was banned citing security reasons, Krafton Inc assured that the data from the new game won’t be leaving the country, with servers in India, thus abiding with the local IT rules.

Yet, many have raised questions about its integrity and asked for banning even before its launch. While the game made into the Playstore somehow last month, it’s available only for pre-registered users initially.

Many who have registered had to wait two more weeks, before launching for everyone today, generally at 6.30 AM! As of now, there are four modes in the game – Classic, Arcade, EvoGround, and Arena.

While the gameplay and weaponry system hasn’t changed, it’s surprising that the makers have stuffed the game within 800MB. Though we may increase this over 1GB after downloading the in-game maps, this is still better than PUBG, in terms of size.

Today’s launch is for everyone, sized around 750MB (depending on the device). For initial users, there’s a 137MB update pushed today too. The Battlegrounds Mobile India is formally launched on Playstore and is awaiting iOS launch.