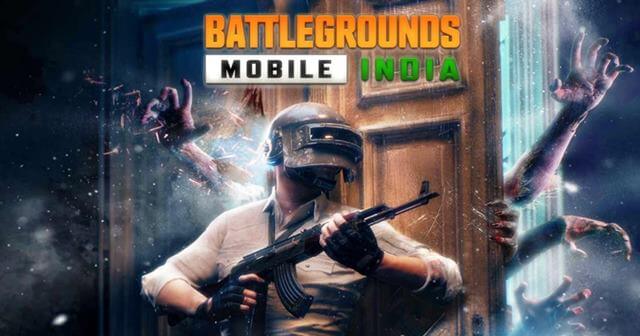 After several trailers and leaks, the Battlegrounds Mobile India is finally available for download on Google Playstore. Krafton Inc made the game available for playing to early access users who have registered for it.

While the game is opened for every registered user, a few complain about not having the download option already, but those who played have given mixed reviews on Twitter and other social platforms.

The long wait has come to an end. Nearly a year after the PUBG ban, the Indian gaming community is now provided with a new battle royale similar to PUBG.

The Battlegrounds Mobile India, made and distributed by Krafton Inc, has finally launched the native version of PUBG to Indian players. Google Playstore users who have registered for early access can now download the game and play.

The recommended system requirements, as defined by Krafton Inc for this new game, are – Android 5.1.1 or above and at least 2GB RAM. So if your device qualifies the above requirements, you should have a smooth playing experience.

While the game is widely launched across India today, few complained about not being included in the rollout as the download button is not available for them yet. May this be intentional from Krafton Inc, as it allows few selected players to try the game for now.

While we hope this to be resolved soon, those who played the game have shared mixed responses on various social platforms. The game’s interface is still hasn’t changed much and has four initial modes – Classic, Arcade, EvoGround, and Arena.

While the game is around 700MB (may vary depending on the device), multiple downloadable maps can expand the storage space. Players have complained about few glitches in the game when they’re pulled out after unexpected hangs.

And as this is early access, people have settled with bugs and at least happy that the game is launched even after few unsettling opinions of the ban in the past.