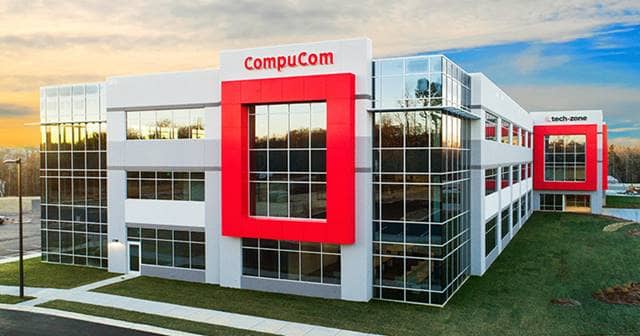 CompuCom, the IT managed services provider that was hit with a ransomware attack last month, revealed the expenses covering the incident to be over $20 million. Part of the sum is expected to be covered by its cyber insurance, and all will be spent on restoring the affected services. DarkSide is the ransomware actor behind this attack, who also hit Canadian Discount Car and Truck Rentals.

CompuCom, a subsidiary of ODP Corporation and the provider of IT MSP services to several known companies like Citibank, Home Depot, Target, Trust Bank, and Wells Fargo, was hit by a ransomware attack last month. The threat actor behind this was the DarkSide ransomware group, which managed to deploy Cobalt Strike beacons.

These beacons planted across CompuCom’s network let the ransomware group steal unencrypted data and encrypt all the connected systems. While CompuCom said to have acted immediately and disconnected some affected systems from the network, significant damage has already happened.

It had to pause serving some of its clients to deal with the incident and eventually investigate the issue. This, as revealed by CompuCom’s parent company, cost the company more than $20 million in expenses, including the stoppage of business for a while.

CompuCom serves its clients with software, hardware, and remote support in IT. The ransomware incident caused last month has disrupted these services, where the service delivery is yet to resume, which the CompuCom says will be restored by March-end.

CompuCom’s parent ODP Corporation revealed that it has cyber insurance made to its infrastructure, which could now aid half of the expenses occurring. CompuCom had notified the affected users about a malware incident when the attack happened but didn’t mention a potential ransomware attack.