Two popular Danish torrent trackers were shut down recently, and the police are after its users now. TorrentFreak reported these torrent sites were Danishbits and Nordicbits, where the former’s operator was arrested recently, and the latter’s died! Shutting down of these hasn’t altered the users, as they moved onto other alternatives now.

Hunting the Users of Torrent Trackers 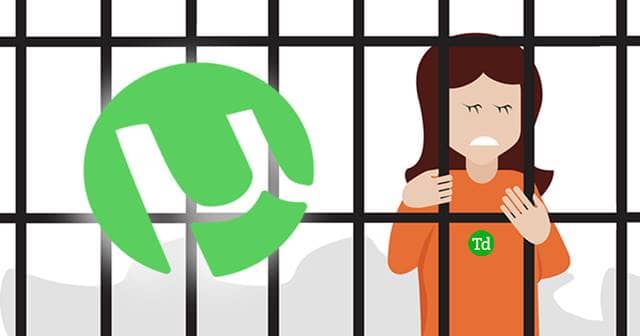 Denmark is one of the nations where torrenting is done very often, for almost everything. Besides the popular torrent sites, people use torrent trackers to keep updated and find the relevant pool of peers to get what they wanted. But, this may need some to register to be able to match. And this could be the cost they’re paying now.

As TorrentFreak reported, the Danish State Prosecutor has confirmed to have shut down the popular torrent site, Danishbits, and arrested its operator. The site’s been offline lately, with rumors of its operator being arrested spread.

Anti-piracy group Rights Alliance has made a complaint on Danishbits a long back. Since then, authorities have been tracking it to find the operator, revealing that they followed tight practices masking their identity effectively. Yet, they have found out a 33-yo Danish man and arrested him.

Nordicbits is yet another site with fair popularity that has been shut down recently after a 69-yo man was spotted as the operator. While he agreed to shut down the services voluntarily and eventually did, authorities tried pressing charges against him anyway.

But even before that, he was reported to have passed away due to serious illness. While seizing the operators and shutting down the sites is seen as a success already, authorities wanted to continue this pursuit by hunting down the users of both these sites now!

This possibility cannot be ruled out, as the police have already got their hands on data maintained by both these sites before shutting them down. Reportedly, there are about 45,000 registered users from both these sites, who can now be spotted by police for legal actions.