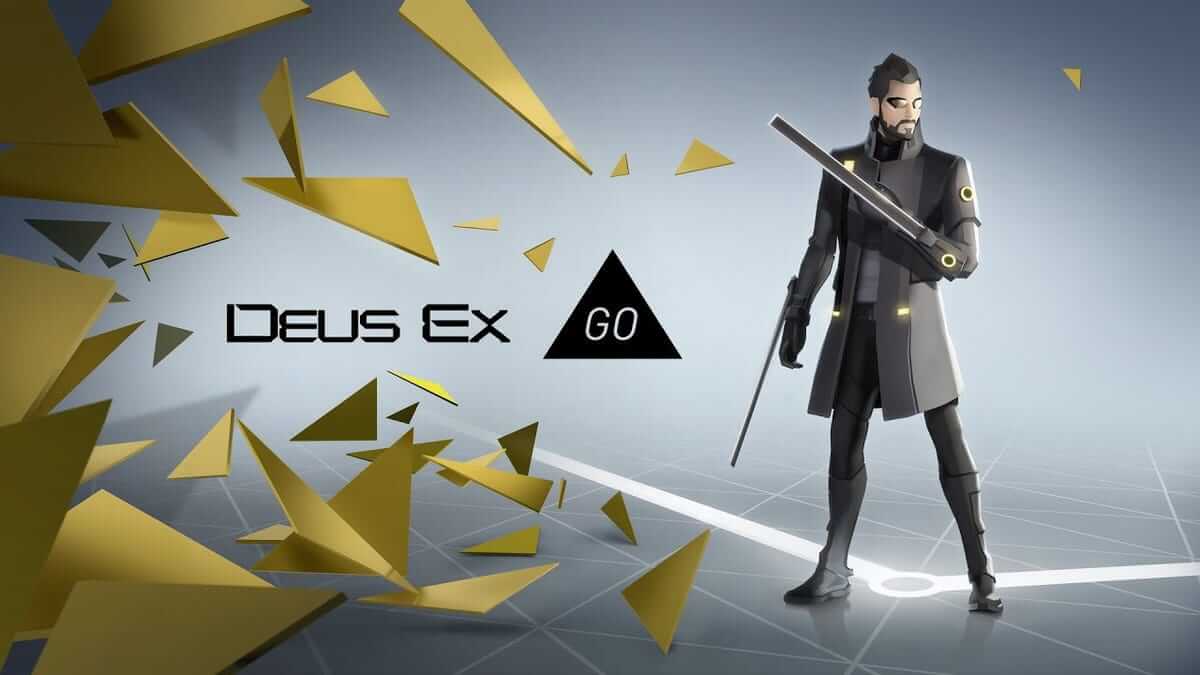 Months after being acquired, the Onoma Studios (previously Square Enix Montreal) is shutting down the Deus Ex Go game in January next year.

The developer announced other games like Arena Battle Champions, Hitman Sniper: The Shadows, and Space Invaders: Hidden Heroes too will be delisted from the app stores soon, killing the support for playing in early January. The in-game purchases have already been disabled.

In May this year, Square Enix Montreal was acquired by a Swedish game company called the Embracer Group, which later rebranded the SEM to Onoma Studios in October. And a month after, it announced to shut down the new studio – but hoped to keep the games it developed.

Well, it’s now made clear that neither Onoma Studios nor Embracer Group is taking hold of the games developed by Square Enix Montreal – as Deus Ex Go, Arena Battle Champions, Hitman Sniper: The Shadows, and Space Invaders: Hidden Heroes – which are being killed soon.

As per an announcement from Onoma Studios today, all the above games will be stopped working from January 4th, 2023, with the in-game purchases already being disabled. Thanking users who played their games till now, the studio asked them to use their in-game purchases by the said deadline, as they won’t be refunding any of them later.

While it’s expected the acquisition would jeopardize these games’ development, killing them altogether – especially the Deus Ex Go is unfortunate. It is a popular turn-based game from the Square Enix Montreal library with cyberpunk-dystopian visuals.

Released back in 2016, the game needs the player to move the protagonist Adam Jensen between the nodes on a hexagonal grid while hacking the computers or activating his augmentations in the game. The developer of this game later enabled creating our own puzzles and challenges too, making it more interesting.

Twitter is Now Freshly Hiring After Cutting Thousands of Jobs