One of the popular custom ROM makers, the Dirty Unicorns team announced officially to cease their services. Announced via their Twitter account, the team said the causes for shutting down are the personal reasons of their team members. They have cited the last year’s pandemic and thanked all their contributors. Finally, they assured their GitHub account will be open for future references. 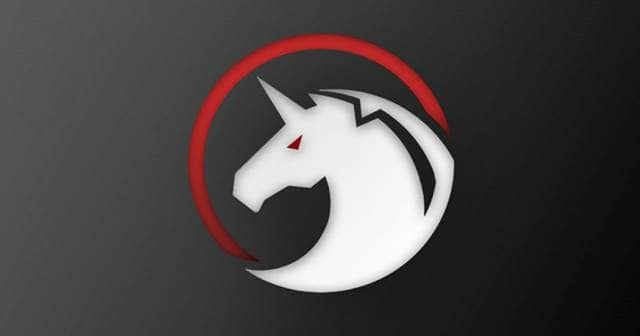 If you’re into Android custom ROM specs for a long time, you may have heard about Dirty Unicorns somehow. The open-source project launched a decade ago has a growing number of volunteers contributing to the project.

All can be downloaded from their website. Alongside the official builds, they’re also releasing Weeklies, which “are incremental builds that are posted between official builds. These builds are meant to be as solid as the official but can contain work in progress mods/tweaks from time to time.” They have also tuned the device-specific features like Active Edge in Pixel handsets.

They say that all good things must come to an end. I wish that was not the case here.

As of tomorrow, we will be shutting down our servers permanently. No, this is not a cry for donations or a really early april fools prank. We have decided to shut down our doors.

Yet, the makers have decided to shut down the service for good. They cited it as a “shift in the responsibilities“, where most of its core members have new things to take up. Also, they’ve mentioned last year’s pandemic too as one of their reasons to cease operations, as they’ve taken a significant hit and even now dealing with it.

Finally, they thanked all those who we contributed to the project development, and said: “Our team just does not have the time and effort that it did once.” Also, they’ve decided to keep their GitHub repository open for future reference and waved goodbye.