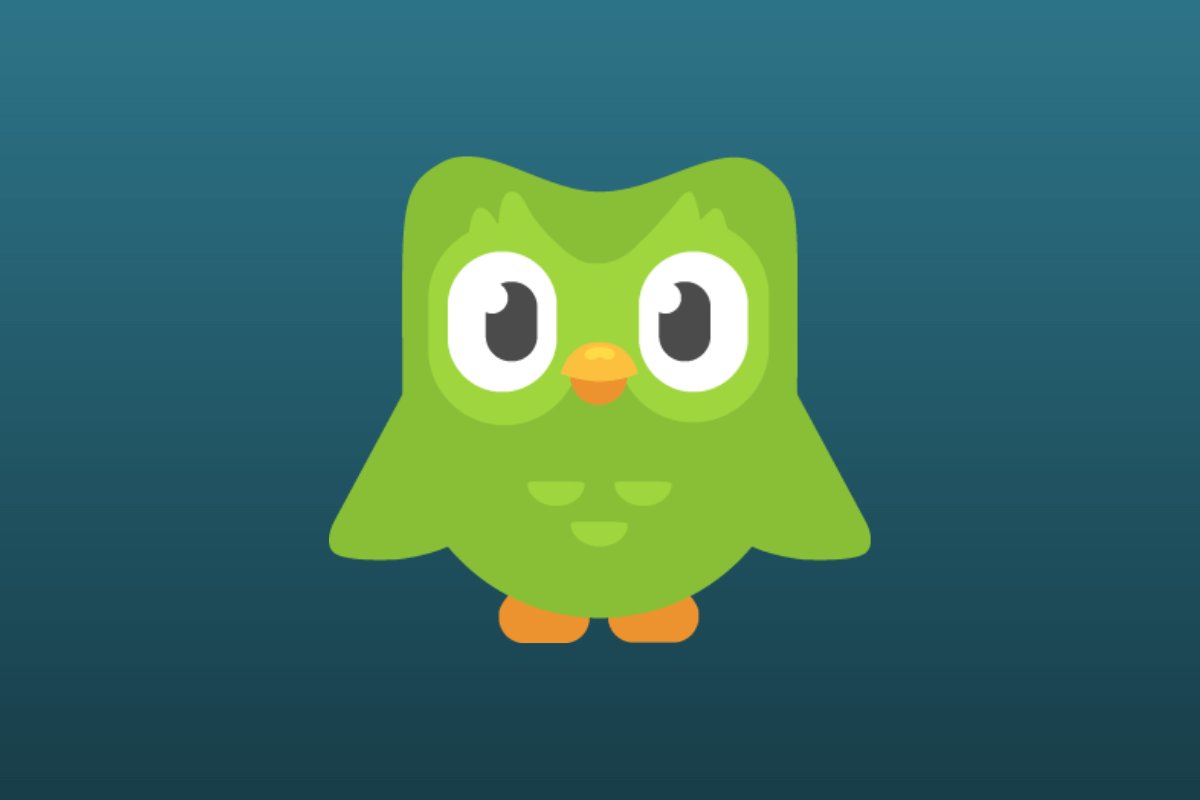 At its annual conference of Duocon, Duolingo is set to announce a new app called Duolingo Math – which, as the name suggests, will help people learn math in a simple way.

To make it interesting, Duolingo follows its open-secret sauce of gamifying the learning, whatever the math problem is. Aside from this, the new app also has a brain training section for kids aged 13 and older. The company also showcased the redesigned version of its ABC app while adding the Zulu language to the main platform for learning.

With over 35 million monthly active users, Duolingo is quite a popular language-learning app globally. While it’s still a biggie in its industry, it decided to venture out from language learning for the first time and teach kids math!

This will be announced at the Duocon conference today, which Duolingo calls the world’s largest event for language enthusiasts. The company will unveil a new app called Duolingo Math, which aims at teaching math to kids in a fun way. You can expect all the learning sessions in this series are gamified similar to its language learning series.

While this math is designed only for elementary school-level kids, there’s yet another section called Brain Training in the same app, which hopes to improve the everyday thinking skills of kids aged 13 and older.

Aside from this, the main Duolingo app added Zulu to its language library, which is the most widely spoken first language in South Africa. The company said this addition is a part of its efforts to increase cultural awareness of lesser-studied and endangered languages.

And lastly, there’s a new design for Duolingo ABC – a casual literacy app for kids. The company also includes some details on other major features like the Friends Quest, a social feature that lets you randomly partner with other Duolingo users to solve weekly challenges.