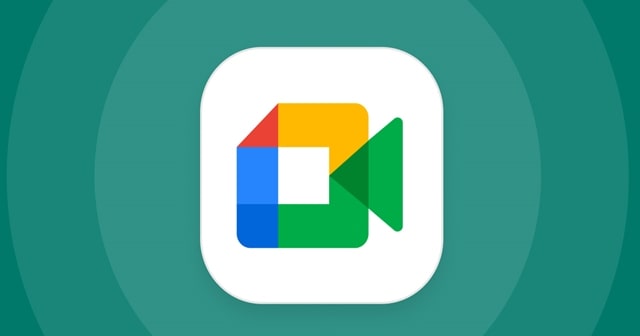 In an APK teardown made by the 9to5Google team on Gmail and Duo, it’s found that Google is working on a new feature called Stereo Separation.

This will make the users concentrate better on the call, especially by making it clear by playing the audio on left or right speakers, based on the person’s position on the screen. Further, there are links for moving Meet calls to cloud encryption and banners in Duo for rebranding it as Google Meet.

Google Meet is one of the best video conferencing apps today, rising mostly during the COVID-19 period, alongside Cisco’s WebEx and Microsoft Teams. And since there’s a lot of competition, Google is often enhancing the platform with new features.

In this pursuit, we see the company working on new support called Stereo Separation – which will smartly utilize the speakers or headsets to play in a stereo mode based on the speaker in your call. For example, if the speaker in an ongoing call is on the left side of the screen, you’ll hear him talking from the right stereo channel of your speaker and vice versa.

This separation of audio output may make the listeners concentrate better on the call, especially the one speaking. 9to5Google spotted this in an APK teardown of both Duo and Gmail – which currently manages the Meet calls on Android.

There are strings of code mentioned as “stereo separation” or “binaural audio” at times, with an explanation at other points. Further, there are signs in the Meet stating that calls will be using Google’s cloud encryption instead of end-to-end encryption (used by Duo currently.). Moreover, there are banners found in Duo explaining its rebranding to Meet.