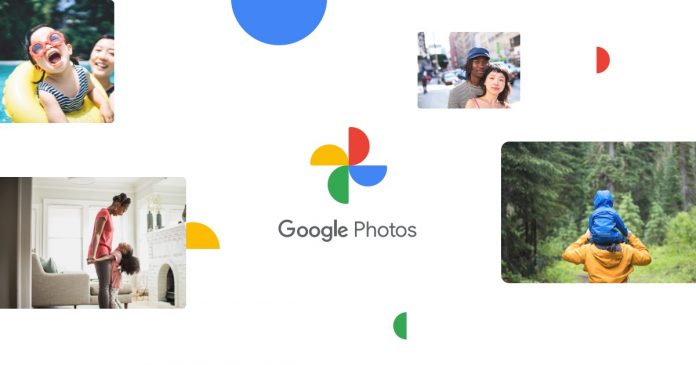 Google Photos is getting a new feature that’ll let users share and edit their library more easily. This appears in the form of a card, which contains all the sharing recommendations and other data of selected photos.

Google didn’t make any specific announcement for this yet, but it started appearing for a few Google Photos users gradually. This new UI is more like quick access to all the necessary options to do something with the selected photos.

One of the many services Google constantly updates is the Photos app, which hosts all our memories and options to make something even great out of it. We’ve seen features like Cinematic View for 3D photos, Snippets to make short video clips like TikTok, and Real Tone support for deep skin tone editing.

Now, we see new support that should make all these content share and organize easily. As per Android Police, a new update to the Google Photos app (v5.96) has added a new card at the bottom – appearing when you a photo in the library.

This card consists of general options like Share, Add to, Delete, and Move to Archive, plus other options like Order Photo, Delete from the device, etc too. And when you pull up the card, you can see the sharing recommendations to contacts directly on Google Photos, or through other apps.

Plus, there’s other data like the location where the photo was clicked on, and options to add that to a specific album in the app itself. All of these should make sharing photos or organizing stuff more easily, than the options we have today.

This support is gradually rolling out to specific people, so expect only some to have it initially. Although, Google may bring it to more people soon.