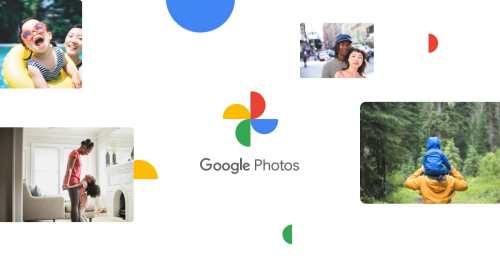 Google Photos is an important app in the Google ecosystem, which saves the photos clicked through the camera automatically and show up later in an AI-made album. While it has adequate options to edit the photos, Google is gradually adding video editing features to appeal to users and make them less reliant on third-party tools.

In that pursuit, the maker has announced to be working on a new set of video editing tools last month for the Photos app. While it didn’t officially roll out for everyone, those who got the update and experiencing are sharing how it looks like. The new tools include cropping your video, in predefined ratios like 4:3, 16:9, or freestyle. Also, there’s a Markup tool and other features in the More options.

Users can add filters to their videos or choose from a preset one. They can stabilize the video and change its perspective. Also, there’s an Adjust tab at the bottom where you can tune the video’s brightness, contrast, white/black point, highlights, shadows, saturation, warmth, tint, and skin tone.

While we heard that Google has some other premium editing features for Google One subscribers, the above-mentioned ones may be available for everyone. Though the maker hasn’t mentioned an official rollout date, these editing features may soon be rolling out to everyone, as it seems like a server-side update for now.