Google Recorder, Google’s native audio recording app, gets a big update with version 2.2. The service now includes backup and sync support and has a web app launched alongside to store and access these recordings. Also, users can search, edit and share them with a link without needing to download the whole. It’s only available for Pixel devices for now.

Google Recorder Gets Backup and Sync 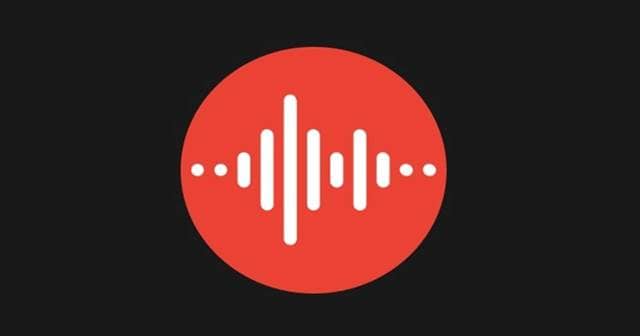 Though every smartphone OEM injects their own version of the sound recorder in their handsets by default, few users switch to Google’s Recorder app as the best third-party alternative. This can be justified since Google’s alternative has so many features that default apps miss out.

These include the ability to record and save and get a transcript of it, edit the text, alter the recording, and even share it. The Google Recorder has been updated to version 2.2 to get the backup and sync support too. This was launched alongside a new web app (recorder.google.com) to access your recordings better. 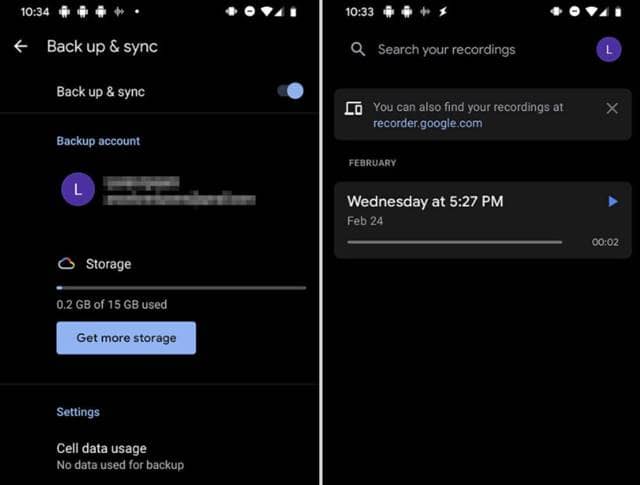 The new web app is like cloud storage and shares space from your Google Drive or the Google One subscription, thus limited. Anything recorded from your app can be seen here. They can be searched, played, edited, and even shared through a link, thus avoiding you downloading the whole thing and uploading it to your contacts.

Introduced with Pixel 4, this recorder app will also let you obtain the audio transcript and edit it. As this is now available to all Pixel devices, we expect Google to roll out this app’s support to all other smartphone brands too, soon.