Facebook’s NPE team has unveiled a new application called Hotline, which is based on the rapidly growing Clubhouse concept. While it’s touted to be Facebook’s version of Clubhouse already, a spokesperson said the app is aimed at knowledge experts, who can share tips with their audience on various topics. It’s now made available for public testing. 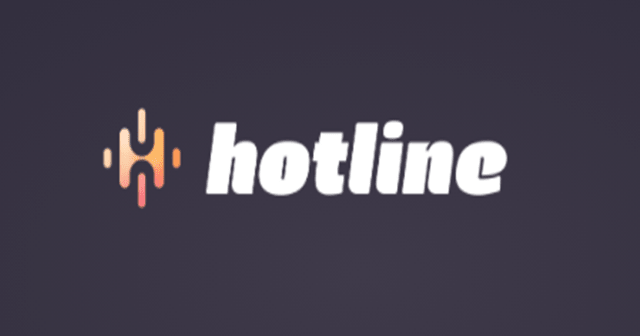 Since blessed with vast resources, it’s no wonder that tech giants often poach on trending ideas to cash on them. Facebook is doing the same with newly trending audio-only chat rooms, which is now popularised by Clubhouse. The app is reportedly having over 10 million active users every week, making it one of the valuable startups that grown very quickly.

Now, many tech giants are approaching this idea on their own terms. We’ve seen Telegram tuning its Voice Chats to a model similar to Clubhouse, Twitter introduced Spaces for iOS and trailing with Android app, and even Instagram testing an inbuilt option for audio chatting in rooms.

While we heard that Facebook is making a similar one to add to their Messanger Rooms, we now see a standalone app of the same style. Named as Hotline, the application is a Q&A platform that has audio with text and video elements. This is made by Facebook’s New Product Experimentation (NPE) team.

A spokesperson from Facebook said that Hotline is aimed at “‘knowledge experts’, who can share valuable tips and other information with their audience on various topics. Also, they’re exploring ways to upvote questions, which will be answered by the speaker. Also, there’s no cap on the audience size yet, and all events are recorded automatically.