TechDator
Home How To How to Install GCam 8.0 Mod on Any Android Device

Google has developed GCam or Google Camera app for its Pixel devices. It has so many great features, and it is such a popular app. All other Android users also want to use this app, but there is no official version of this app for other Android devices except Pixel devices.

Most of the Android devices depend on multiple-cameras to give you the best quality pictures, but Google Pixels have Google Camera, which is very powerful. Because of GCam, Pixel smartphones give the best photos. Do you want to use GCam on your Android smartphone? Then you have to download GCam 8.0 MOD APK and get the latest app on your device.

If you are searching for GCam 8.0 MOD, then here we have provided you a download link. We also have explained how to download and the best features of the app. So, let’s get started and get GCam on every Android Smartphone. 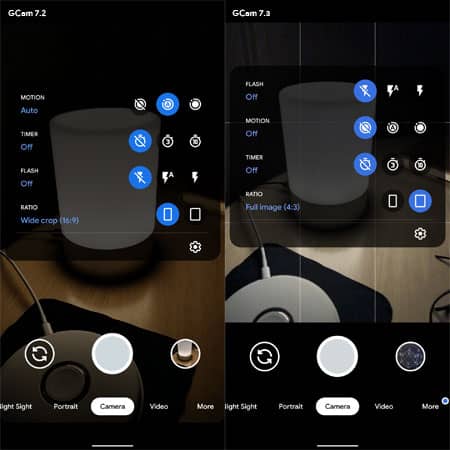 How to Download and Install GCam Mod 8.0 on Android Device?

This new mod is available for all Android smartphones. However, if you want to use this app on your device, your device must run Android 10. As GCam 8.0 will not work on Android 9.0 or below, better check out your Android version before downloading it.

If you are using an older version of Android, you can download GCam 7.3, 7.2, 7.1, or any other Mod that is compatible with your device. Otherwise, You can check out CelsoAzevedo’s Repository for more information.

To use GCam, you must enable Camera2 API on your device. You can check it by downloading a Camera2 API checker app from Play Store. Now, let us check out the features of the app.

Here are some of the phones which support GCam APK.

Many other smartphones support GCam, but here we have listed only a few of them.

So, this is how you can install GCam 8.0 mod apk. If you also want to capture pictures like Google Pixel devices, you need to download Google Camera MOD and get the best photos with any android smartphone. We hope this article was helpful to you.

Are GCam Mods are Safe?

Yes, It is totally safe and developed by XDA Developers.

Can I install GCam?

Yes, you can install Gcam on almost any device. You need to follow up on some simple steps to install on any android.

Can you install GCam without root?

The new Google camera mod already comes with enables auxiliary camera support on many android devices. You need to go to camera settings > advanced and tap on the Auxiliary camera option.