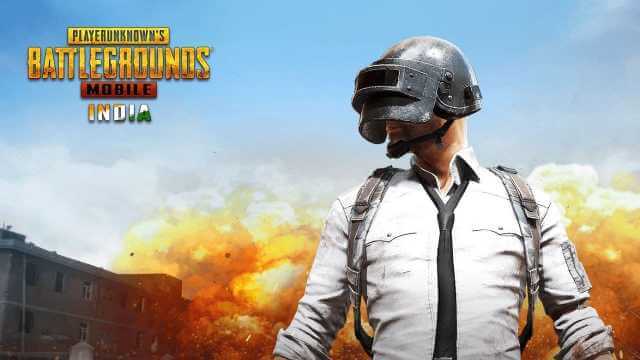 India’s most loved game and PUBGs reincarnation – Battlegrounds Mobile, is coming to the nation soon. While the pre-registration is already opened for the game, the makers Krafton Inc has released a teaser of it confirming the availability of UAV and Erangel map. This entices the players already, as Erangel is one of the most played maps in PUBG.

As the ban of PUBG in India significantly hit Krafton Inc, the maker came up with a revamped solution exclusively for Indians. After months of development, Krafton Inc announced the PUBG’s reborn version – Battlegrounds Mobile India last month and opened pre-registration on Google Playstore.

This has been a huge hit, as Krafton announced receiving over 20 million pre-registrations already, with 7.6 million coming on the very first day. Krafton has now released a video of the game teasing few maps available in it, noticing the positive community response. And these are UAV and Erangel!

Erangel especially is much loved by players due to its sceneries and game setup. In the video titled “BATTLEGROUNDS MOBILE INDIA – Pre-Register Now,” Krafton wrote in the description as “Keep your seatbelts fastened! The vehicle advantage is all you need for ruling the Battlegrounds! UAZ holds a special place in our hearts, and we cannot wait to drive around in the Battlegrounds!”

This triggered many players as some have started forming groups already for battling up. Trending on Twitter and challenging each other have already started among the players, as they’re just waiting for the game’s official launch. If you’re interested, pre-register to get some in-game rewards for free when the game is open to playing.

While the hype is at its best, few Indian politicians are vouching to ban the game already. Instead, they are reiterating that the upcoming Battlegrounds Mobile is still like PUBG and can be a national security threat as before.