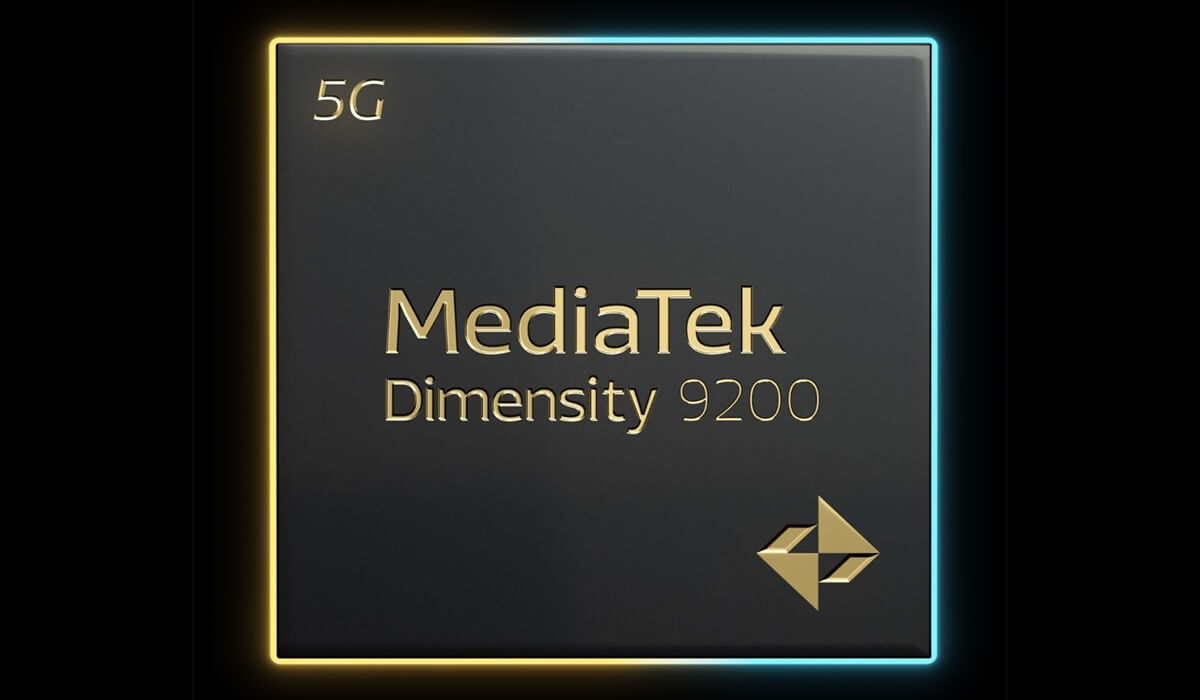 Improving the reliability and lessening the lag, MediaTek has announced its next flagship SoC – Dimensity 9200, which is WiFi 7 ready.

Well, the company mentioned that users need to have a compatible network chipset and a supported WiFi router to see the mind-boggling speeds, which could be up to 6.5Gbps, theoretically. Aside from this, it’s also the first mobile chip to use an ARMv9 Gen 2 architecture and ARM’s new Immortalis-G715 GPU.

With the introduction of the Dimensity series, MediaTek is slowly moving from being a simple budget phone chip maker to power flagships and standing head-to-head against Qualcomm. The latest offering from MediaTek will take the company even further which is Dimensity 9200.

As per its announcement, the new Dimensity 9200 is ready for leveraging WiFi 7 capabilities, where it theoretically hits up to 6.5Gbps if hooked with a compatible network chipset and a WiFi router. Aside from this, it’s the first MediaTek chip to support both sub-6GHz and mmWave 5G bands.

Further, it’s the first mobile chip to use an ARMv9 Gen 2 architecture, with a single yet huge Cortex-X3 core for handling the most demanding tasks, along with three other Cortex-A715 performance cores. There’s another set of four Cortex-A510 low-power cores for saving battery life.

MediaTek says this new setup has a 10-12% boost over its predecessor, Dimensity 9000, in synthetic tests while also reducing consumption by a grand 25%. Further, the Dimensity 9200 has the ARM’s new Immortalis-G715 GPU – which supports hardware ray tracing and is upto 32% faster than the GPU in the Dimensity 9000.

Lastly, the new chip has an Imagiq 890 image signal processor that supports RGBW camera sensors – which promises more brightness and detail in photos than a plain RGB. All this setup combined supports the UFS 4.0 storage, the latest LPDDR5X memory (8.5Gbps), and 24-bit/192KHz audio.

Flagship phones equipped with Dimensity 9200 will come late next month and may stand straight up against phones with Snapdragon 8 Gen 2.