TechDator
Home News Meta to Cut Thousands of Employees in 2023 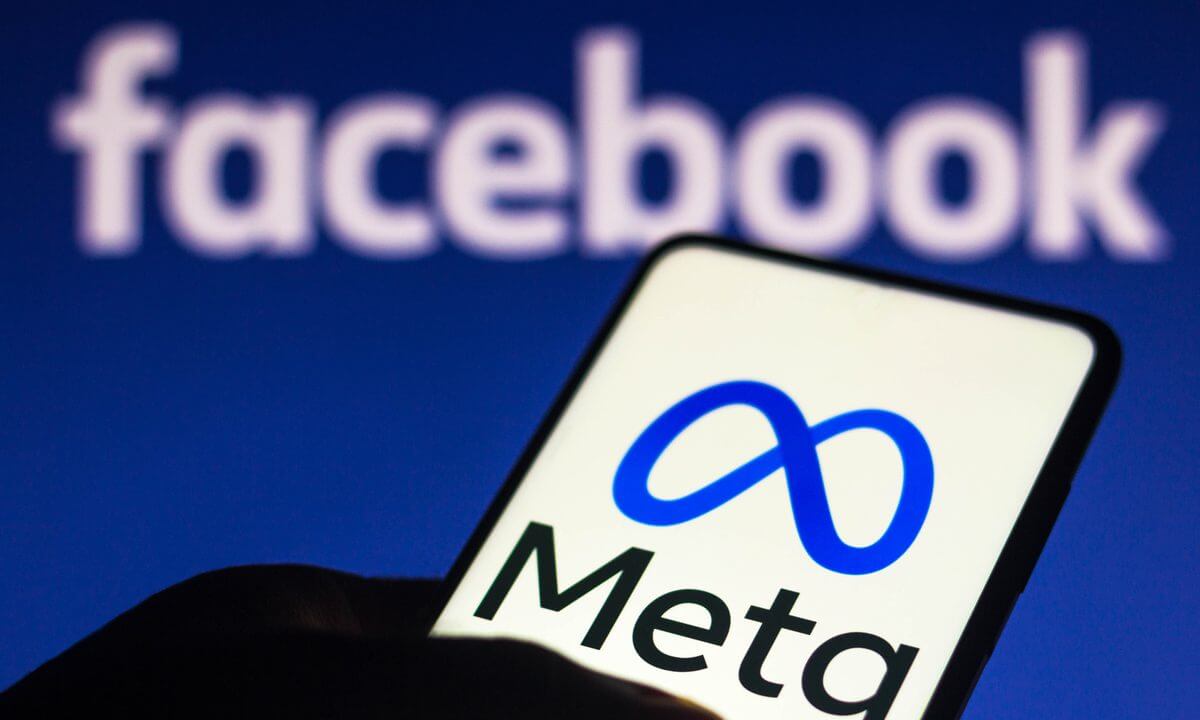 Following Twitter’s mass layoffs, Meta is reportedly planning to cut thousands of its workforce, too, soon.

An official announcement on this is expected to come by Wednesday, with most of the teams across the company seeing sharp job cuts. Meta CEO Zuckerberg reported that most teams will stay flat or shrink over the next year.

The parent company of Facebook, WhatsApp, Instagram, and Oculus – Meta is reportedly planning to downsize its workforce soon. As The Wall Street Journal reported, large-scale layoffs could happen at Meta starting this week!

While a specific number is not known, the report stated the cuts could be in thousands count. An announcement on this could be coming by this Wednesday, says the outlet. Currently, Meta has over 87,000 employees, and this could be the largest workforce reduction this year – surpassing Twitter’s count.

In the Q3 earnings call, Meta CEO Mark Zuckerberg said they’re going to focus on investing in a small number of high-priority growth areas, “so that means some teams will grow meaningfully, but most other teams will stay flat or shrink over the next year,” he said.

And by the end of 2023, Zuckerberg said Meta’s workforce size would be roughly the same, or “even a slightly smaller organization.” And that’s reasonable, considering Meta’s recent developments and issues in the industry.

The company hired new people rapidly in 2020 and 2021 – triggered by a boost from the pandemic, where it added over 27,000 employees! Even in the first nine months of 2022, Meta has added over 15,000 employees. But with its revenue halting at a point and even going negative in some cases, it’s reasonable for the company to ditch some people.

Meta has earlier reported that it’s losing billions of potential revenue due to Apple’s App Tracking Transparency and severe competition from TikTok. This aside spending billions of dollars on Metaverse – which doesn’t seem to be fruitful anytime soon.