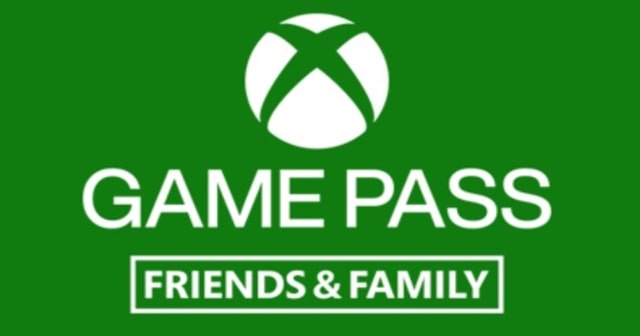 A week after the official branding of the Xbox Game Pass group plan leaked, Microsoft now officially confirmed its name, pricing, and its benefits of it.

Named as the Xbox Game Pass Friends and Family, this plan would cost €22 a month in Ireland and Columbia. While Microsoft plans to expand this for more regions, we may have to wait and stick to the Game Pass Ultimate plan.

Last week, a leak from a reliable Xbox source revealed the official branding of the Game Pass group plan – as the Xbox Game Pass Friends and Family, and the potential price of which could be upto $25 a pack in the US.

Well, now, it’s officially confirmed by Microsoft – where it launched the pack with the same name as above, and for €22 a month. This is currently available in Ireland and Columbia, with plans of rolling to more regions later on, as mentioned by Microsoft in its FAQs.

As the name suggests, the new plan can be shared by both friends and family, with all living in the same country. While it’s good to see that Microsoft is making the group sharing legal at an affordable price, we should see how the community takes it.

Users under this plan would get all the benefits of the Game Pass Ultimate price for one person, which costs €13 a month. So paying just €9 more to include 3 other members legally is a great deal. With Sony struggling to keep up with the demand for PS5 units and Microsoft reducing the group sharing plan prices, we may see a significant move of gamers from the former to the latter’s ecosystem soon.

Microsoft said all the Game Pass Ultimate users in Ireland and Columbia would have their plans updated on a pro-rata basis. Like, if you have subscribed to a 30-day Game Pass Ultimate plan, you shall have 18 days of Game Pass Friends & family, while a 30-day Xbox Game Pass or Live Gold gets you 12 days, and a 30-day EA Play gets you 6 days of the new group plan.