Microsoft is seen tuning the Movies and TV app in Windows 11 with a much-needed design change, which it accidentally shared in a Windows Insider Webcast.

Alongside the design refresh, it’s called ‘Media Player‘ and makes it easier for users to stream any content. It’s integrated with the Photos app and has options to change tracks and shuffle the playlist. We may see it with a new name in the coming Windows 11 Preview.

A New Media Player in Windows 11

Microsoft has abandoned developing new designs for most of the default apps in Windows OS, where the Movies and TV app is one of them.

The Movies and TV app were last updated with Windows 10 Creators Update and Fall Creators Update. Since then, we haven’t seen any design or feature upgrades in it. And this is the reason most users are installing third-party apps like VLC for streaming local media.

But now, this may change, as Microsoft started caring about the app. As it was accidentally shared in the Windows Insider Webcast, Windows is reforming the current Movies and TV app as “Media Player.” 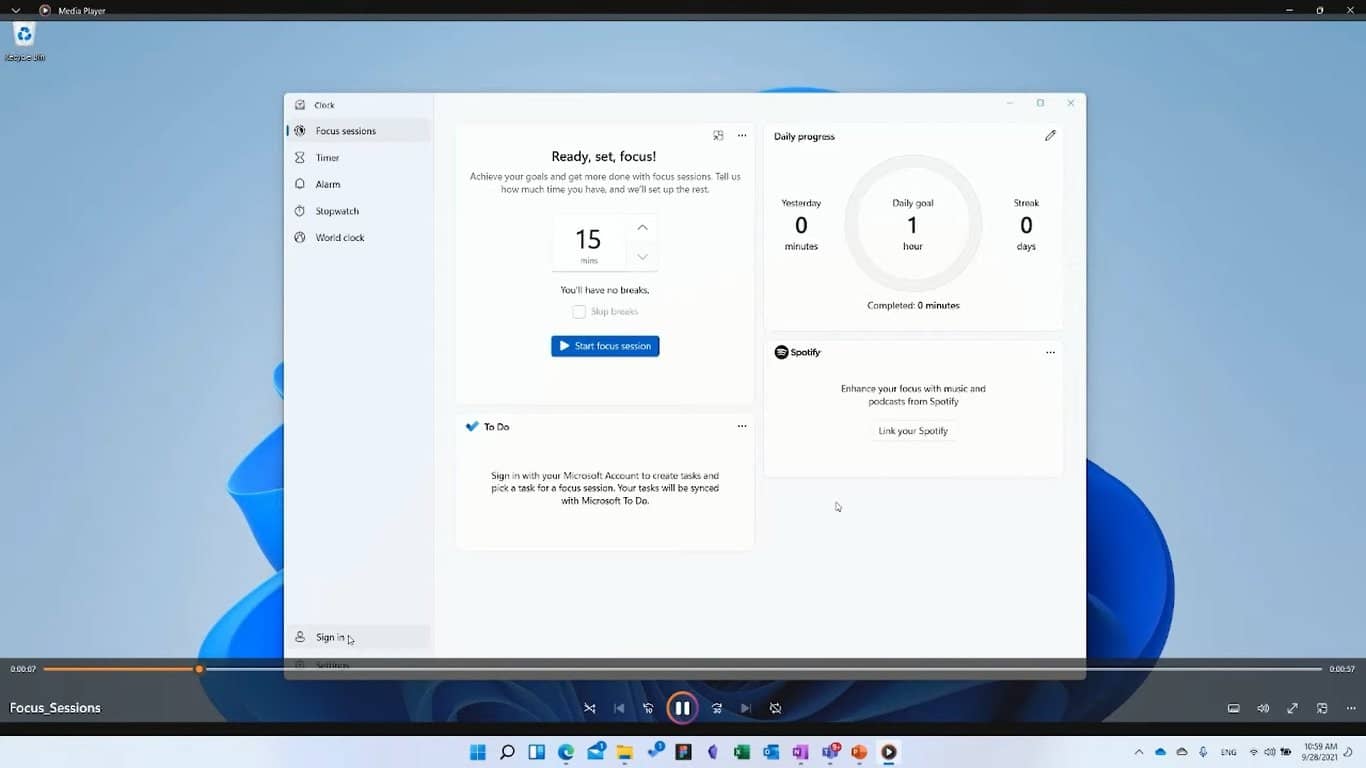 And it’s coming with significant design changes too. Apart from this, it gets support for track or shuffle options for tuning the media playlist. So again, it’s a significant upgrade, making it easier for the users to switch between content in their local library.

To boost productivity, this app is now integrated with the Photos app so that a user can check photos too. While we think the ‘Media Player’ is a placeholder, it might change something relatable once released in the stable channel.

We may see this app in Windows 11, which is scheduled to roll out for the public on October 5th, worldwide.