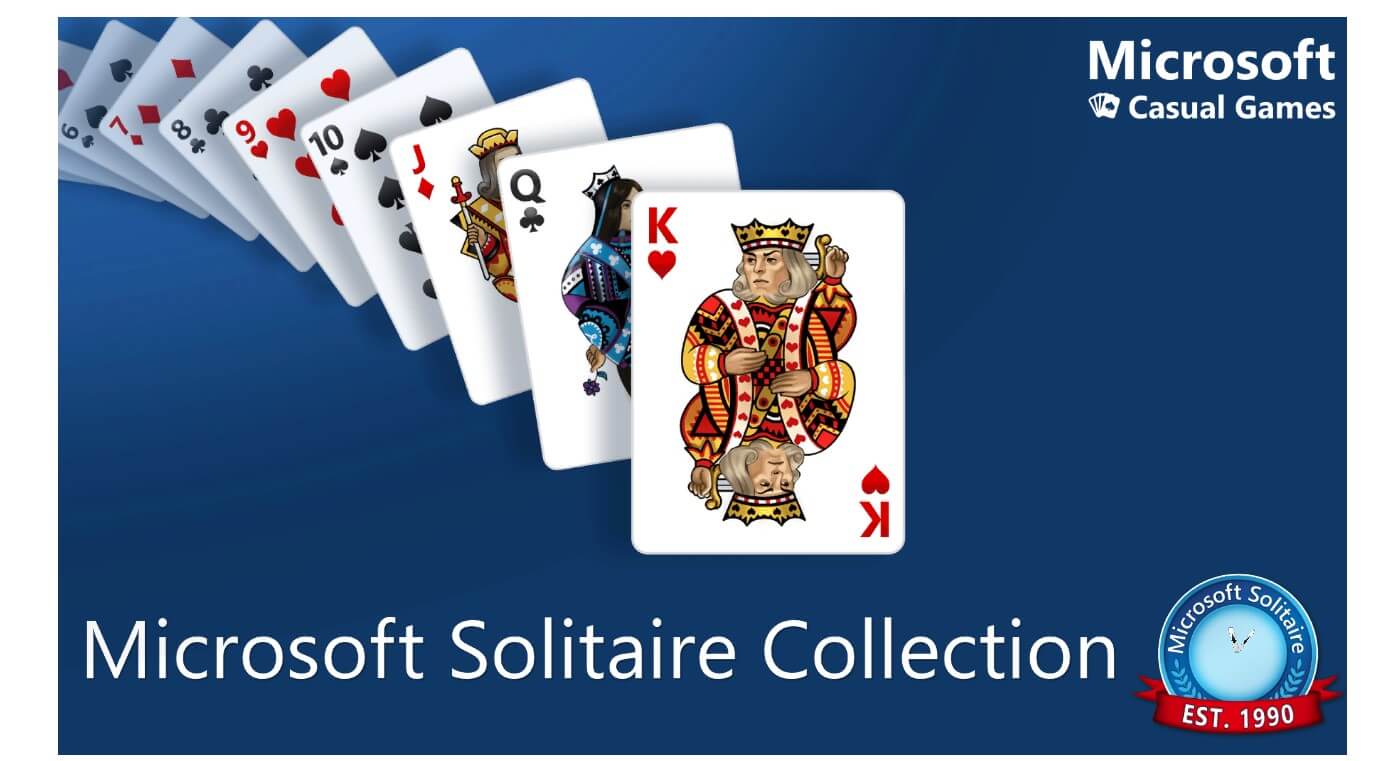 Citing some internal sources, The Verge reported that Microsoft is testing a few causal games in its Teams app to let users play while in meetings.

these may be aimed at easing the regular work by helping people take a causal gaming break. Microsoft is seen testing Solitaire, Connect 4, and Wordament initially, with more games expected later. All these are multiplayer games, so Teams users can play against their colleagues.

To tackle the competition from rivals and stand as the best video conferencing platform, Microsoft has been developing its Teams services with new features regularly. In this pursuit, we’ve seen new backgrounds and tools for noise suppression and clear audio for calls.

Now, we hear that Microsoft is testing a few causal games in its Teams platform, says The Verge citing a source familiar with the matter. As per it, Microsoft is currently testing Solitaire, Connect 4, and Wordament games within the Teams.

Though these aren’t heavy graphics-loaded ones, they’re simple enough to relieve the work stress sometimes. It’s said that these games can be played while in a meeting, between people. And Microsoft is seemingly testing games from its causal games collection for now, so expect more to be coming from this list.

Aside from this, Microsoft is even working on its own metaverse project that lets people attend meetings in their 3D avatars, so to have a more immersive experience. And having a few casual games in the line will make Teams socializing plans better.

Microsoft is already facing stiff competition from Google Meet, Cisco WebEx, Apple’s FaceTime, etc – all working aggressively to improve the video conferencing experience for their users and lure more new ones into their ecosystem.