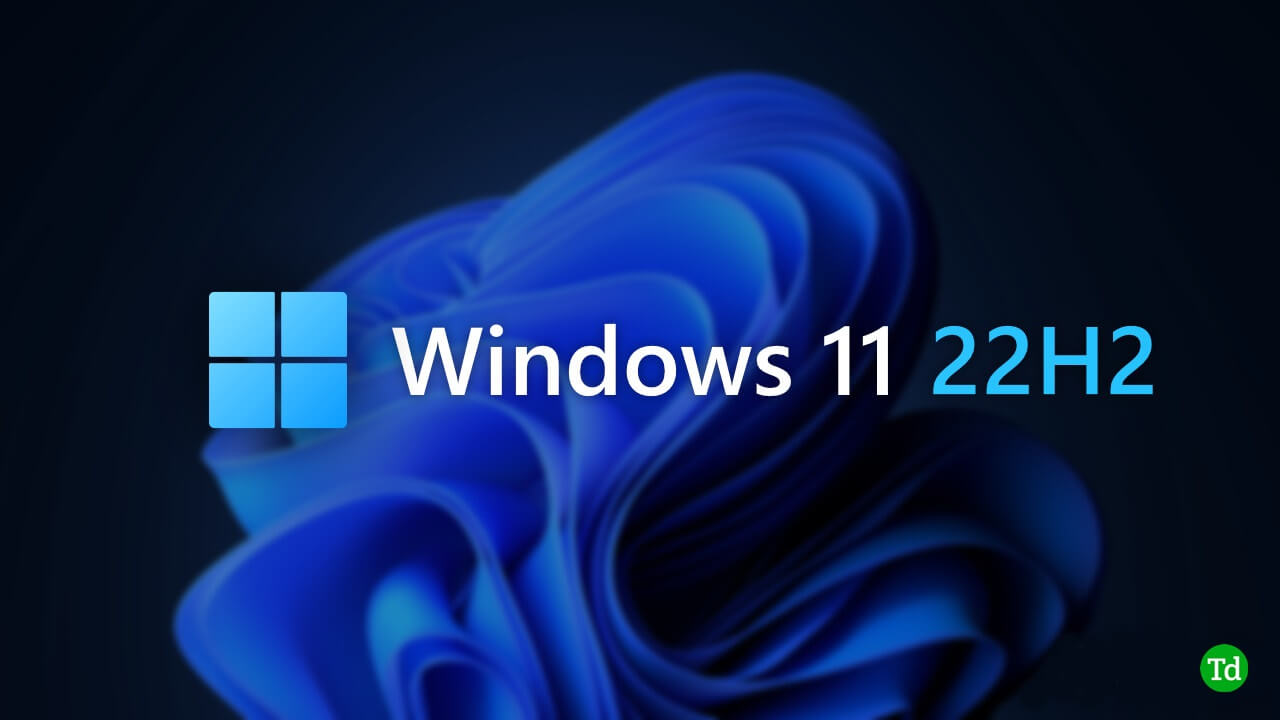 Microsoft may launch the next big update for Windows 11 – touted as the version 22H2 on September 20th this year.

This comes from Windows Central’s Zac Bowden, who aligned the date with the regular hardware launch events of Microsoft from the past. Also, he noted that Microsoft is preparing to release the first “moment” – bits of feature updates to Windows 11 systems by fall this year.

Microsoft is taking Windows 11 so seriously that it’s working hard to bring new features and settle any known bugs as per the community’s choice. And now, we’re expecting the company to roll out its next big update – Windows 11 22H2 on September 20th.

Though Microsoft didn’t mention any specific date yet, Windows Central’s Zac Bowden quotes this date by considering several assumptions – which seem considerable. One of the include the assumption that Microsoft mostly makes big announcements in the fall of every year, especially at the times of September or October.

We saw the official rollout of Windows 11 on October 5th last year. Also, this is the same time Microsoft announces new hardware devices like the Surface series. So having a new software handy for its new collection makes it better.

We can expect the company to launch Surface Pro 9 and Surface Laptop 5 between October and December this year. So a new feature update to Windows 11 in the form of 22H2 will improve the experience for the new Surface series.

Aside from this, Microsoft is also planning to release its first “moment” feature update for Windows 11 version 22H2 by the end of this year. Moments are Microsoft’s version of petty updates with new features, released 3-4 times a year. This should make the experience better, which can’t be achieved by the annual update plan.