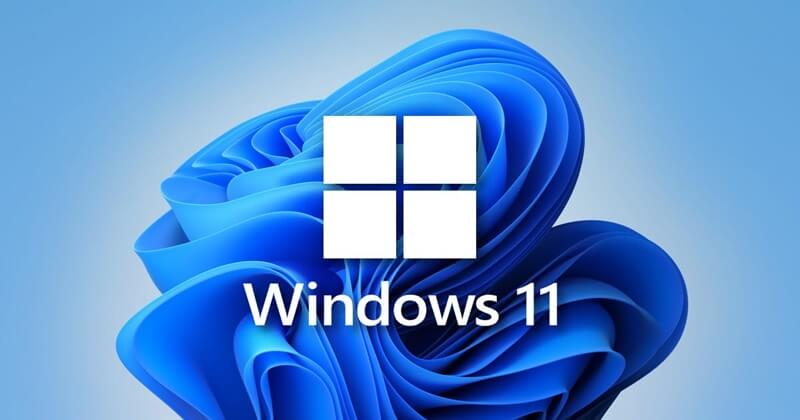 As a part of its schedule, Microsoft released an August 2022’s preview cumulative update to Windows 11 machines, which generally contains bug fixes and some new features.

This is named KB5016691 for Windows 11 and changes the build number to 22000.918 once updated. Some new features in this update include the ability for IT admins to add and manage the language features remotely and an enhanced Microsoft Defender.

Following its routine of releasing timely updates, Microsoft made this month’s preview cumulative update, also named as the C update, since it arrives in the third week of a month.

Named the KB5016691, Microsoft rolled this to eligible Windows 11 devices – which allows users to test the patches from the upcoming month’s Patch update and also contains some bug fixes. Here are some of the important ones;

Aside from all these, Microsoft noted the fix for domain controller reboots and L2TP VPN connection issues from the January 2022 updates. Also, it pointed out a known issue after installing the KB5016691 update, where Microsoft Outlook search may not show recent emails. Thus, you may proceed with caution.

Since they don’t contain security fixes, they’re optional and don’t get installed automatically. Users are supposed to go to Settings > Windows Update and click on Check for Updates to see it listed. Download and install to see the changes. If not, users can also download it manually from the Microsoft Update Catalog.