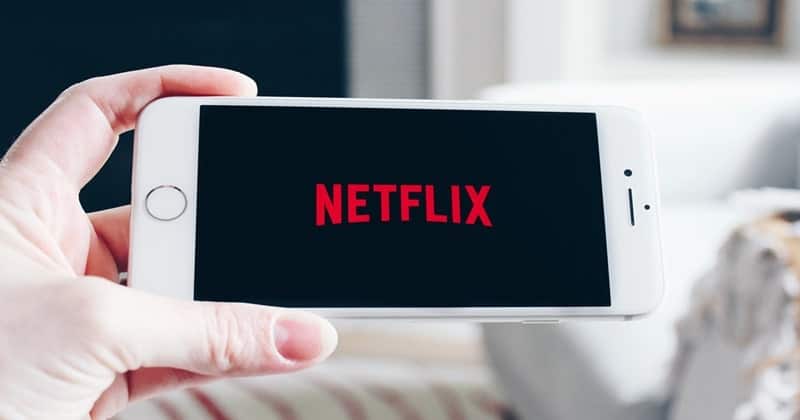 Netflix, in its latest quarterly earnings call, has revealed that it’s all set to charge users an additional monthly fee if they want to share their account.

The new policy has already been in testing in some Latin American countries and is ready to go worldwide early next year. Netflix may consider all the individual profiles in an account as sub-accounts if they’re not living under one roof.

Netflix has long been battling the account sharing issue among its community but never took it so seriously – until it lost subscribers and earnings for the first time early this year.

Ever since then, the company enacted a number of policies to change how users access its platform and modify them accordingly. Some of the changes we see are the additions of tools like Profile Transfer and the introduction of a low-cost ad tier with limited content.

The company has also announced charging more for sharing an account – and has been testing this concept for a while in Latin America. Users who tend to share their login credentials and form different profiles should pay a little extra ($3-4) on top of the regular monthly fee.

And Netflix considers all the profiles made in the ‘Who’s Watching’ section as individual sub-accounts who doesn’t live under one roof. Thus, all such extra accounts are eligible to pay for shared access.

After testing it for a while, Netflix on Tuesday said that it’s ready to roll out this scheme worldwide starting next year. The burden will be borne by the original account holder, who will pay a couple of bucks more than what he’s paying now.

Well, if you’re the one and not interested in paying so, you can ditch all the additional profiles immediately. Else, ask them to share the cost! You can also let them take out their profiles (data like personalizations, watchlists, and customized settings) to a new account.