While OnePlus takes three more months to launch its next flagship – OnePlus 9, we have a steady flow of leaks explaining more specifications. The latest leak comes from a Weibo user, who says that the OnePlus 9 will carry a telephoto lens in its rear setup, instead of the new periscope lens that all other current flagships are carrying.

OnePlus 9 Will Not Have a Periscope Lens 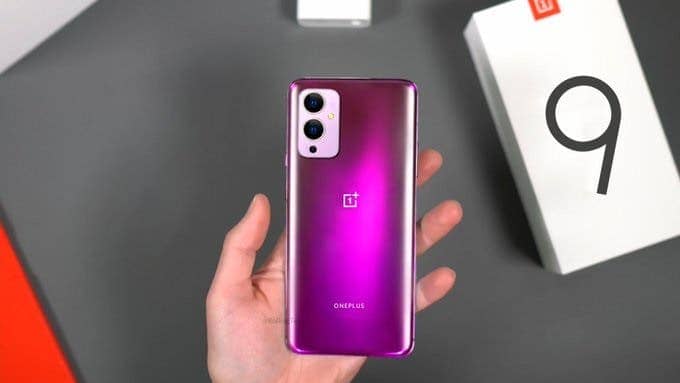 While users are still enjoying the taste of the OnePlus 8 series, its maker is in the pursuit of launching its next high-end smartphone, the OnePlus 9 soon. The upcoming flagship will be coming sometime in the first quarter of 2021, with leaks starting mid this year!

The latest leak joining the book is about the OnePlus 9’s rear camera setup. While we had a previous leak telling the primary sensor would be a Sony’s 48MP IMX689 sensor, the tertiary sensor would be telephoto ones, instead of a periscope lens.

This was tipped by a well-known Weibo blogger, who said that the OnePlus 9 may bear a telephoto lens instead of a periscope, which is followed by current flagship smartphones this year. This change, if true, can have a considerable impact on mobile photography.

As per XDA Developers, “Telephoto cameras are those that allow optical zooming with or without a moving part. In contrast, a periscope camera is primarily an extension of a standard telephoto camera.” Well, we will know more about it once the phone comes out officially.

Also, from the leaked renders of the OnePlus 9, we see the handset is carrying only three sensors at the rear, along with an LED flash. Other notable leaks include the handset to be carrying the Snapdragon 888 SoC, which was launched lately by Qualcomm, with Xiaomi already fitting into its Mi 11 handset.