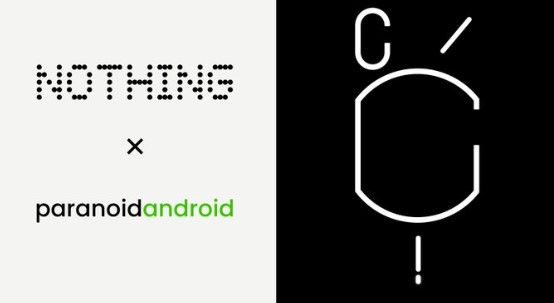 Just a couple of days after the Nothing team released the kernel source code of their Phone 1, the Paranoid Android team revealed they’re working on a custom ROM for the new phone.

Paranoid Android is currently pushing it is Sapphire OS based on Android 12 to several OnePlus phones, and they work just fine. So we may soon see their Sapphire branded custom ROM coming to Nothing Phone 1. Besides them, there are reports LineageOS team is working the same too.

Since every smartphone out there is running on some sort of Linux kernel code, the concerned OEMs are obliged to share their tweaked code publicly as per the GNU license. And all the tech OEMs do disclose their device’s kernel source code eventually, although hiding it for some months to maintain their exclusivity.

Carl Pei’s Nothing team, in this case, surprised everyone by releasing their Phone 1’s kernel source code and device tree data just a couple of days after the phone’s launch! With a lot of hype around it (mostly due to its rear case design and lightning), the community expected it to arrive later.

But Carl Pei has a history of liberating the Android community by letting them install their desired mods, and customize accordingly. We’ve seen a number of examples when he’s at OnePlus, and now at Nothing.

With this lead, Paranoid Android – a famous custom ROM maker revealed to be working on the mod for the newly launched Nothing Phone 1, already. Just last week, the group released their latest Sapphire OS Beta 2 based on Android 12 to several OnePlus devices.

And now, we may soon see a Sapphire branded custom ROM for Nothing Phone 1 too. Besides Paranoid Android, there are reports that the LineageOS team too is making one for the new Nothing phone.