Proton Technologies, the maker of a famous encrypted email service called ProtonMail has now shown up with a calendar app. Named Proton Calendar, the maker says it’s designed with the same security protocols as its other services and lets users manage upto 10 calendars at a time. It’s available as an Android app, only for paid customers now. 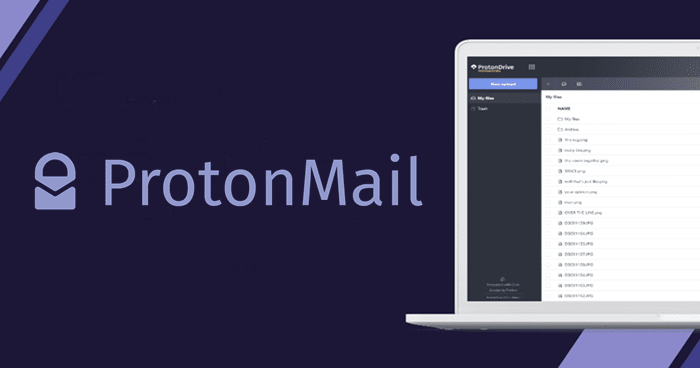 Proton Technologies, the Switzerland-based company that developed the ProtonMail has one principle since the inception – to put people ahead of profits. For this, it’s making all of its products with end-to-end encryption to give users the privacy they deserved.

After gaining popularity with its ProtonMail, ProtonVPN, and Proton Drive, the maker has now launched Proton Calendar, with the same security protocols as its other services.

Besides making it easier for migrating all your calendar data from other platforms, Proton says its service lets users manage upto 10 calendars with different purposes.

Besides checking the days and dates, you can create, edit, and delete events as other calendar apps. Also, you can add emojis while setting up a reminder, and set them on a daily, weekly, monthly, yearly, or custom basis. You can add locations, descriptions, and schedule them easily.

You can add multiple notifications to an event, and see them syncing across the web and Android app seamlessly. Also, you can tune the background theme to be dark or light. After all, Proton Technologies boasts of not just its features, but the reliable security it’s providing with.

It claims that no one, including the Proton itself, can intercept the communications since they’re end-to-end encrypted. Also, regarding the Proton Calander app, it said it’s available for all Android handsets, but only for paid customers of ProtonMail and ProtonVPN.