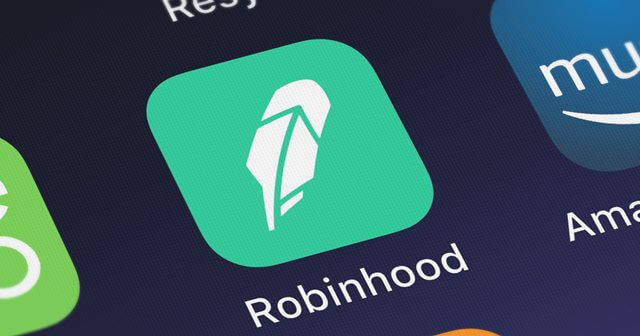 Citing the degrading economic conditions and mounting inflation, Robinhood decided to cut off 23% of its workforce now.

This is the second time this year the company is cutting jobs, citing similar reasons. Robinhood’s CEO said the firing would mostly happen at its operations, marketing, and program management departments, and the concerned employees will be notified via Slack and email soon.

Laying Off Employees at Robinhood

For the second time in a year, Robinhood is laying off employees, citing the record growth of inflation, cryptocurrency crash, and degrading macroeconomic environment. This time, the affected workforce would be around 23%, noted the company’s CEO, Vlad Tenev.

He also said that the layoffs target “operations, marketing, and program management functions” at Robinhood and said to inform all the concerned employees via email and Slack channels soon. They’ll be let to be with the company until October 31st this year.

Earlier this year, the company slashed 9% of its workforce, citing almost similar reasons. Then, the employee base used to be around 3,800 members before the layoffs. The company also said they over-hired last year with an assumption of strong retail trading of stocks and cryptocurrencies, as they saw at the initial times of the pandemic.

But the fall of the cryptocurrency market with the combination of a looming recession, they’re acting just like any other tech company that’s cutting workforce to save costs. We’ve seen Meta, Google, OpenSea, etc., going on a hiring freeze or laying off employees to stay afloat.

And just hours before announcing the layoffs, Robinhood also released its Q2 earnings report – where the company posted a net loss of $295 million, with the revenue falling by 44% year-on-year to $318 million.