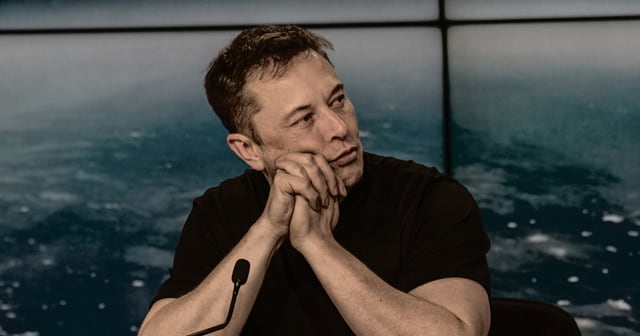 Lawsuits piling over Musk’s Twitter takeover are increasing, with the latest one coming from SEC on the initial 5% Twitter stake purchase.

The lawsuit claims that Elon Musk has disclosed the 5% stake purchase of Twitter so late, which allowed him to save a significant amount of money for the next stock purchase of the same company. It’s estimated that Musk has saved around $143 million by not disclosing the deal as per the SEC timeline.

Just as he played with the crypto market, Elon Musk throughout the last month has played with Twitter stock. The world’s richest man has slowly acquired his favorite social media platform in order to unlock its full potential, as he said.

He started this off with a purchase of a 5% stake in Twitter, later increased that to 9.2% plus an interest to join the board of the company, and finally settled with acquiring the whole for $44 billion! This raised so many questions, with some leading to lawsuits being filed over Elon Musk to stop the deal.

One among them is a class-action lawsuit filed late last month and now a probe coming from the SEC directly regarding Musk’s initial purchase of 5%. It’s said that the billionaire disclosed the deal 10 days after the SEC’s stated timeline, which led him to save a significant amount of money.

Had he disclosed the purchase of 5% in time, investors would have followed him to buy a Twitter stake, thus pushing the share price up eventually. His delayed disclosure has now triggered the SEC to launch an investigation into this deal, as per The Wall Street Journal.

The report claims that Elon Musk may have saved about $143 million due to this delayed disclosure. Though some potential restrictions are expected from SEC, this may not stop the deal altogether.