ShinyHunters are making their name resound in the cybercrime space, as the group has leaked PII records of over 2.28 million users of MeetMindful, a dating platform. This was leaked in a known hacking forum and made free to download. There’s no response from the MeetMindful team yet. 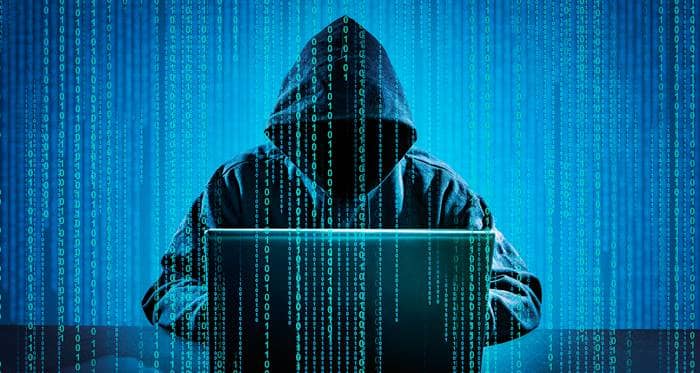 MeetMindful is a fairly popular dating platform that started in 2014 and gained a significant userbase over the years. Now, it’s reported that a database belonging to MeetMindful, has been dumped in a well-known hacking forum on the dark web, where such stolen databases are traded.

While not all the details of every user have been filled in, they have enough data to track these users back into their real-life or other online accounts. The database was still available in the same forum for over three days, and been seen by over 1,500 people till now, and might be downloaded by some already.

A comment asked by ZDNet to MeetMindful on this incident via Twitter was redirected to an email address by the spokesperson, which didn’t garner any response though. It’s known that ShinyHunters is the same group that had dumped the database of Teespring earlier this week, even though they weren’t the hackers of it.

It’s unknown when the MeetMindful was hacked and by whom exactly. It’s a common practice that hackers often sell through intermediaries, first in private groups commercially and then leak for free for the community to make their names.