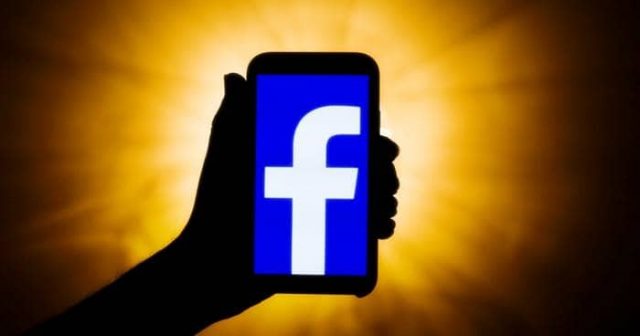 Signal has pulled a great ad stunt against Instagram to show users how personally Facebook knows them. It created an intriguing ad campaign where it reminded users of their individual preferences, which Facebook collected for showing targeted ads. As a result of this, Facebook banned Signal’s ad account.

Facebook ads are so targeted, and we know this for years. But to know how creepy they’re, you should look into all the data points that Facebook collects from you. While you may not know this being a general user, registering yourself as an advertiser helps. Since Facebook relies on targeted ads for money, it groups users’ personal data and hands it to advertisers.

And this is scary. To show intriguing they’re, Signal made an ad account on Instagram to get their hands on the data and revealed it to users through an interesting ad campaign. Signal defined what exactly Facebook knows about you by showing personalized ads to a few. One such ad is as follows;

“You got this ad because you’re a certified public accountant in an open relationship. This ad used your location to see you’re in South Atlanta. You’re into natural skincare and you’ve supported Cardi B since day one.”

Signal has shared more such ads to explain how deeply Facebook knows about you. All this data is collected from you, partly with permissions and some without permissions. Signal wrote in its blog post as “Facebook is more than willing to sell visibility into people’s lives, unless it’s to tell people about how their data is being used.”

And for exposing their creepy data collection practices, Facebook identified and banned Signal’s ad account and disabled the concerned ad campaign. Facebook is already fighting against Apple’s new App Tracking Transparency policy and is pushing users to let them track with new methods.