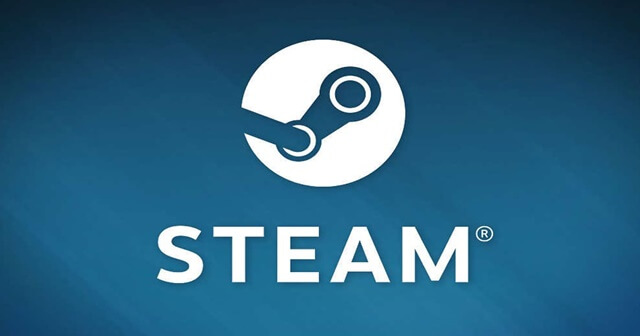 The latest Steam Hardware Survey for the month of June 2022 revealed that gamers are picking up Windows 11 as their system OS, as it gained a bit to serve over 21% of steam gamers.

Although, it’s far behind Windows 10, which is still popular with over 70% market share in steam gaming. Similar stats in CPU show that Intel is leading the race, with AMD behind. And there’s Nvidia’s GeForce GTX 1060 still being the favorite for many gamers.

Steam, a popular marketplace for PC gamers has released the survey details for June 2022’s hardware usage by its gamers. From the report, it’s spotted that Steam gamers are embracing the new Window 11 OS, which now has a share of 21.23%.

Though it’s a mere 1.64% spike compared to the previous month, it depicts the rapid adoption of the new OS by Steam gamers. And it’s reasoned with a lot of means – primarily due to Microsoft’s work for solving bugs in time and showing Windows 11 as a good gaming platform.

Yet, it’s far behind the Windows 10 OS, which is run by 71.26% of the total surveyed people. Well, the report also noted that Windows 10 saw a significant drop of 2.63% compared to the previous month, majorly due to many people migrating to Windows 11.

Apple’s OSX and Linux make minimal gains and settle with 2.35% and 1.18% respectively, among Steam users in June 2022. Regarding the GPU market share, the old GeForce GTX 1060 is still holding its top place, with only the GeForce GTX 1650 next. All the top three spots are still dominated by Nvidia’s trio of Ampere GPUs.

And at last, in the CPU market share among Steam gamers, Intel continues to control the majority of the pie, with it having over two-thirds of the market share. This is followed by AMD which controls the rest.