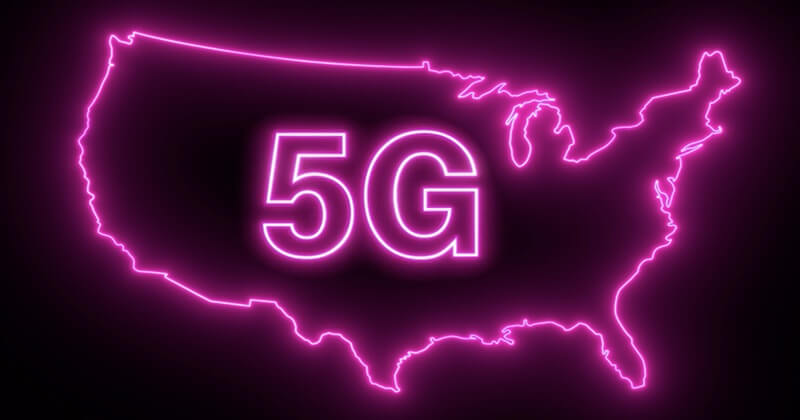 Leading the 5G race in the US, T-Mobile has just announced the country’s first 5G VoNR – Voice over New Radio based on 5G to make better audio calls.

Since using 5G, T-Mobile’s VoNR should theoretically improve in fidelity and offer less latent voice services than the current 4G-based LTE calls. Although, T-Mobile said this new service is only available in a few areas in the US, and only for Samsung Galaxy S21 5G users for now. More regions and devices will be added later.

First-Ever 5G Based VoNR in the US

Voice calls based on the internet are picking up popularity, with more instant messengers adding this ability and the regular carriers increasing audio calls cost. But, some people are hesitant to use the free 4G-based voice calls – only because they’re slow and have a huge latency period.

These slow responses in call rings and conversations often spoil the caller’s mood, so people tend to try the pricy carrier-based traditional calls still. But, T-Mobile is changing this by introducing a 5G-based VoNR service – the first in the US.

This service is available in Portland, Oregon, and Salt Lake City, in Utah, with only Samsung Galaxy S21 5G users to avail! Though T-Mobile said it’s readying support for Samsung’s Galaxy S22 5G series and more regions, this would take time – probably be rolling by the end of this year.

Compared to the current 4G-based LTE voice calls, the new 5G VoNR (Voice over New Radio) should be better, considering their theoretical features of low latency and high fidelity. T-Mobile said users will see a slightly faster response in terms of calls, which would improve over time in the next phases of development.