Border tensions between India and China are raging every day. While this fuelled Indians to dump relations with China in all the ways possible, they can’t let go entirely. Especially, the software app market. Chinese TikTok is now India’s popular app among youth and is earning the maker ByteDance crores of rupees every month. With these estimates and fanbase, TikTok is aiming to earn Rs. 100 crore by the end of September 2020.

Both India and China are interdependent, with former seems to be more connected with latter than vice versa. While it’s true that India needs China, China too won’t let of India so easily. After all, India is the second most highly populated country, that craves for cheap and imitating goods produced by China, thus a dumping market. Thus, they are expected not to cut off so easily.

TikTok’s Growth and Future in India 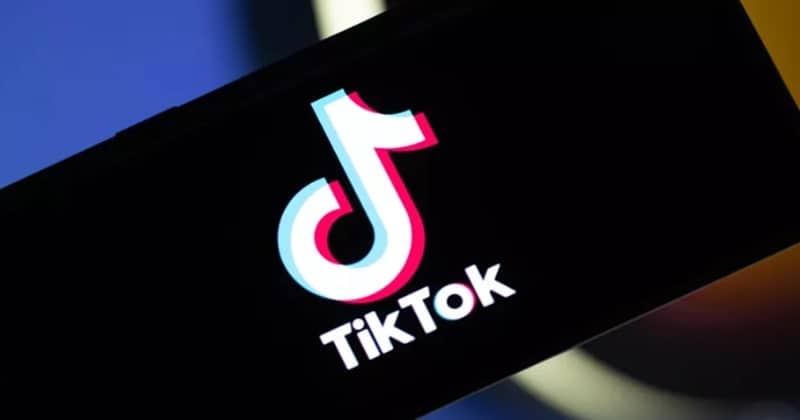 Banking on this assumption is China’s famous short-video platform, TikTok. Made by ByteDance, TikTok has more than 200 million active users from India till date. The app has seen 107 million downloads in April 2020 alone, out of which 22% came from India. This massive userbase cannot be thwarted that easily, as it has given fame to numerous unknowns overnight!

While this is going well, the recent happenings between the two nations may have an impact on TikTok’s (and others) life in India. The two nations, since last week, has engaged in a rigorous battle over border disputes. This resulted in killings of over 20 Indian soldiers and undefined Chinese soldiers. Further, Indian Intelligence Agencies advising government and citizens to dump 52 Chinese apps over security reasons, has greatly widened the relations.

Announcements from India’s Prime Minister for self-reliance and Indian’s patriotism over border disputes may dent TikTok’s growth. But the platform has launched new ad formats late last year that appeased many firms to try it for promotions. This includes OYO, Paytm, Snapdeal ClubFactory and many FMCG brands to try Tiktok’s unique ad formats.

Brands could try including in-feed videos, effects as AR filers branded lens and hashtag challenges for promotions. TikTok was reported to earn about Rs. 25 crores in October to December 2019, and aimed for collecting Rs. 100 crores by the end of September 2020. While it’s rapid growth figures assures the reaching of a goal, the recent tensions may make the path rough for it too.