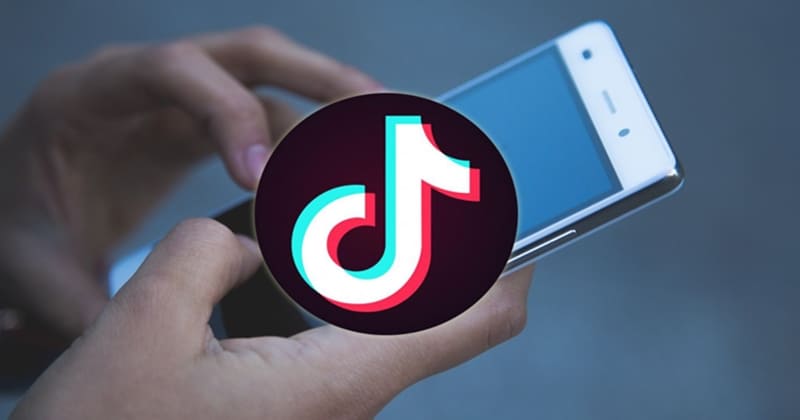 Joining the bunch of tech companies cutting down jobs citing economic headwinds, TikTok is reportedly doing the same in Europe and US.

Reports stated that TikTok is downsizing the workforce, as it has already fired some staff and asked others to prepare for a meeting with HR. A TikTok spokesperson responded to the Wired report but didn’t confirm or mention why the company is doing so.

Though we think TikTok is earning well with its huge popularity, the company is like any other entity that should bow down to economic headwinds. And it’s doing so, as several reports claim that the platform is cutting down jobs.

The primary one, Wired, reported that TikTok had fired some people in the US and Europe while asking a few others to prepare for an HR meeting. Further, some UK employees expect their colleagues from other departments to lose their jobs.

And in the US, some claimed to be let go shortly after resuming their work on Monday! One among them was one of the first executives of ByteDance (TikTok’s parent company), who wrote that his “role is being eliminated in a much larger re-organization effort.”

A TikTok spokesperson responding to this didn’t confirm the allegations while also didn’t deny them or mention any reason. Some employees told Wired that TikTok is only cutting people who haven’t been contributing enough, and the number to around 100 – which is small, consisting of its 10,000+ employees across the US and Europe.

Aside from TikTok, we have other global tech companies cutting down jobs due to ongoing economic tensions. Google and Meta said they’re slowing down the hiring process, while Netflix, OpenSea, Unity, Twitter, Tesla, and Rivian has reportedly dumped some of their employees.