TechDator
Home News TikTok is the Most Downloaded App of 2021 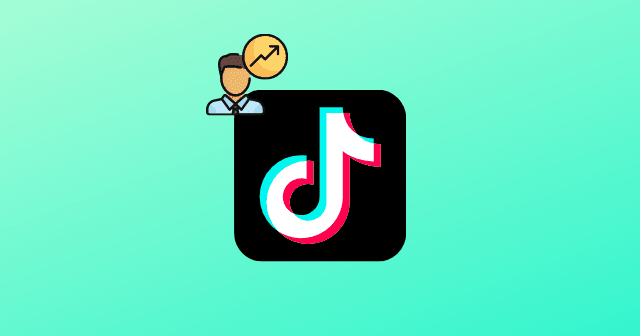 Ending this year on a good note, two tech companies have researched and listed the popular domains and most downloaded apps this year, which may not surprise you though.

In terms of the most downloaded apps of 2021, we see TikTok standing in first place in Google’s PlayStore and Apple’s Appstore. And more surprisingly, TikTok even became the most searched domain this year, beating Google on its own game.

A competitive intelligence platform called Apptopia has released a report ranking the most popular apps that attained the most downloads this year. And we see No.1 in the list wasn’t surprising at all cause it’s TikTok! The short-video making app has garnered the most popularity among PlayStore and iOS stores, followed by others as below;

While these are worldwide rankings, here’s the list of top 10 apps in the US, based on the same criteria;

TikTok maintained its position in both the US and worldwide scenes. However, with lockdowns worldwide, many have switched to in-home entertainment and content production, which TikTok offered quickly. And a new one on the worldwide list is CapCut, a dedicated video-making app for TikTok, also owned by ByteDance.

What do you think of these rankings? Tell us below.