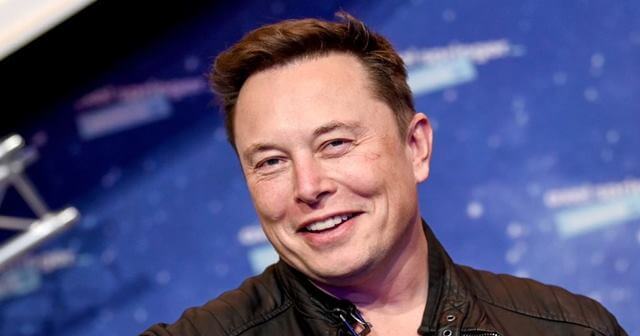 After Elon Musk’s team informed the SEC that they’re canceling the acquisition deal, Twitter lawyers countered today with a notice that Musk can’t do so.

Calling this pull-out invalid and wrongful, Twitter stated that Musk is willfully trying to exit from the deal, resulting in a material breach. Also, they denied refusing to share any important information asked by Musk’s team, especially the spam bot count.

Last Friday, Elon Musk’s team shared they’re dumping the Twitter acquisition deal worth $44 billion, citing a material breach by the social media company. They blamed Twitter failed to disclose the number of actual spam bots count, even after being repeatedly asked by Musk.

Though Twitter once claimed that the estimate would be less than 5%, Musk and his team constantly struck it off saying it’s around 20%, without any sources. Since neither of them isn’t settling on this issue, Musk intended to drop the deal finally.

And this quickly attracted counters from Twitter, where its chairperson said they’ll sue Musk for this. And they’re doing so! In a new SEC filing made this week, Twitter stated that Musk’s actions are “invalid and wrongful“.

Further, they blamed Musk and his lawyers for previously accusing them of making “false and misleading” statements on the number of bot counts, without any evidence. Thus, denying that it wasn’t supportive as per the agreement, Twitter slashes that Musk “knowingly, intentionally, willfully, and materially breached the Agreement.”

Twitter has already lost billions of dollars in share value since the beginning of this acquisition plan. And it’s blaming Elon Musk for playing with the company’s status. Thus, it’s taking this deal seriously, and appointed a law firm specializing in corporate mergers, to hold Musk on to the deal anyway.