TechDator
Home News What to Expect From Apple WWDC 2021 Event?

Apple’s Worldwide Developer Conference (WWDC) is all set to commence tomorrow, but the agenda of it is still a mystery. Generally, we expect software announcements like upgraded versions of iOS, iPadOS, macOS, tvOS watch WatchOS.

But, we may see some new hardware to be released this time. And due to COVID-19 restrictions, this year’s WWDC event will be happening virtually. 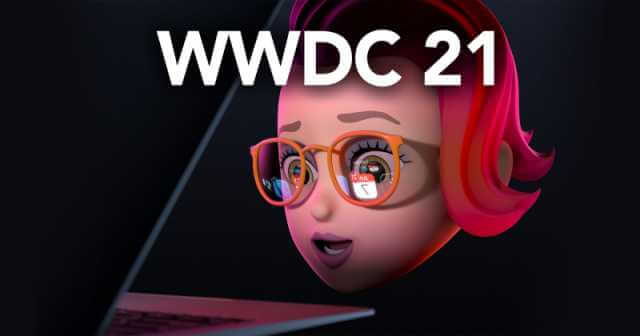 The worldwide developer conference is mostly meant for Apple software geeks, who cherish the new software developments coming from the company. And if you’re one of them, here’s what you can expect;

As we saw in iOS 14.5, Apple has made enough destruction to the businesses which rely on users’ personal data for targeted ads. This effort could be slightly stepped up in iOS 15 to inform users about any app collecting data that are unnecessary. Again, this may drive more users to be privacy-centric.

Also, we may see improvements in notification management, better dark mode, and lock screen settings. Further, there could new memojis be introduced in the iMessage. While in others like iPadOS, we may see a better widget coming in. There’s no word on what’s new in tvOS and WatchOS.

But regarding macOS, we shall see a new branding of macOS v12 as “Mammoth” or “Monterey,” as per trademarks files by Apple, noted by 9to5Mac’s Parker Ortolani. Also, there could be improvements in x86-64 emulation on Apple’s ARM-based M1 chip.

While the WWDC event isn’t much for hardware, we may still see some new electronics coming out. These could be a new chip, a 2021 version of Mac Mini, a MacBook Pro, and possibly an iPod Touch.

If the new chip (touted as M1X or Apple M2) is launched, we can see the new MacBook Pro comes with it. It’s already hyped to be having 8 high-performance cores and 16-32 GPU cores.

Further, it shall be launched in two display variants of 14,” and 16″, powered by Mini LED displays like the iPad Pro 12.9″. Future, an update on Apple’s AirTag firmware and a colorful iPod Touch could be coming in.