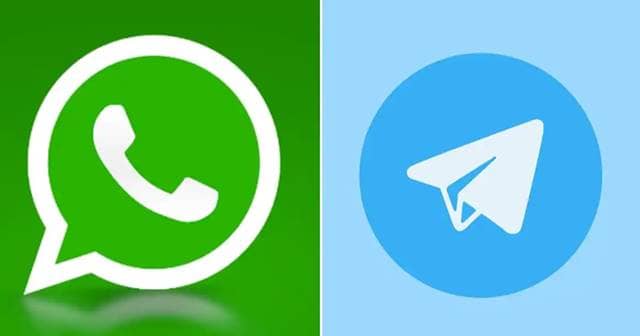 WhatsApp’s updated terms on data collection practices were disputed ever since they were notified. This was debated since WhatsApp is mandating the sharing of user data with Facebook Companies, which led many users and groups to move their conversations to Signal and even Telegram for attaining more privacy.

While Facebook is accustomed to data sharing and privacy scandals, its subsidiaries, Instagram and WhatsApp aren’t yet. While these were left out of Facebook’s league to date, it now seems they’re eventually being drawn into the same cup, starting with WhatsApp.

Earlier this week, WhatsApp has notified users about the updated terms and privacy policies of its platform, where it mentioned that it would be sharing data with Facebook Companies for deeper integration and better service.

This raised many eyebrows since tangling with Facebook didn’t feel good for many users, considering the parent’s past records in keeping data safe. Also, WhatsApp has made agreeing to this new policy mandatory, making many users lookout for alternatives immediately.

Also, a recent tweet from Elon Musk suggesting his followers use Signal for conversations directed the neutral WhatsApp users to flock around Signal at once. The surge was so steep that, Signal’s servers were unable to handle the registration traffic, which led some users to receive OTPs late from their networks.

Verification codes are currently delayed across several providers because so many new people are trying to join Signal right now (we can barely register our excitement). We are working with carriers to resolve this as quickly as possible. Hang in there.

Signal has come out with a statement saying the same about the sudden rise in sign-ups and settled the issues with going all normal now. It’s not just the Signal that received fame amidst WhatsApp policies and Musk’s tweet, but Telegram too.

Both Telegram and Signal are privacy-focused instant messengers, with their code open for anyone to review. Besides Elon Musk, Signal was even recommended by Edward Snowden and the popular hacking group Anonymous.