WhatsApp has just reversed a major decision regarding its new policy enforcement, which earlier threatened users. The company’s updated privacy policy in February this year was postponed to May after the community misunderstood it. And as the deadline met, WhatsApp has been forcing users to accept its new policy or get their chat features limited over time. This will not be done, as WhatsApp clarified now. 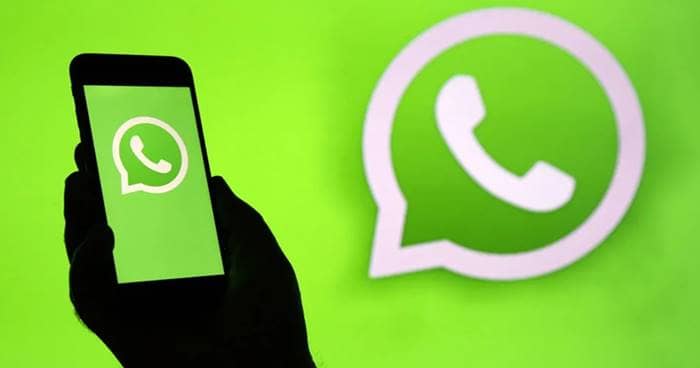 Being under Facebook, WhatsApp too was alleged for several privacy practices. The world’s largest instant messenger has recently come under fire due to its new privacy policy announced in February this year. While the new terms relate more to WhatsApp businesses, individuals are concerned that their details would be shared with Facebook.

As the misunderstandings grew, WhatsApp has postponed the execution of its new terms to May and took time to make users learn why the new terms aren’t so concerning. But, users are still reluctant to new changes and hesitating to accept them. This led WhatsApp to warn users about the limited functionality of the app’s features and making it unusable over time.

This scared users, with some advocating against it and most shifting to alternatives like Telegram and Signal. As this is eventually leading to the downfall of WhatsApp, the company has now made a decision that entices the users. This is to indefinitely pause the practice of limiting functionality upon non-acceptance of terms.

As revealed by a WhatsApp spokesperson to The Verge, “Given recent discussions with various authorities and privacy experts, we want to make clear that we will not limit the functionality of how WhatsApp works for those who have not yet accepted the update.”

Further, they said to continue reminding users about the changes from time to time until they accept them. This is in the hope that the “approach reinforces the choice that all users have whether or not they want to interact with a business.”