After facing peer pressure from the community over new privacy policies, WhatsApp is finally enforcing them now. It explained in a blog post that users who don’t accept the new terms would be shown the prompt for accepting for weeks before starting to limit the functions. This includes not letting users access the chat list and only respond to chats from the notification panel. 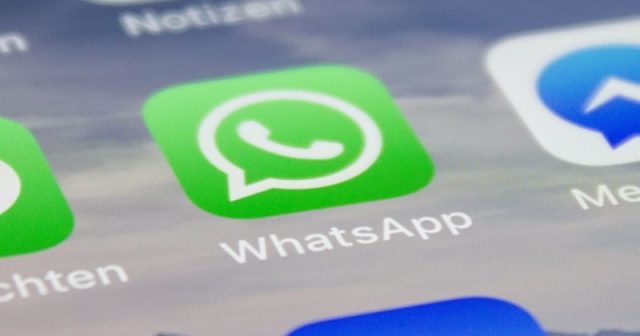 Facebook is in turmoil for its ads business, as the company is being rejected for tracking users in various cases. One prominent is Apple’s new App Tracking Transparency, where only a few are allowing Facebook to track them. And now, WhatsApp faces the heat too.

The popular instant messenger has announced a new privacy policy earlier this year. It says it shares the users’ WhatsApp metadata with Facebook and its related businesses for bettering the services. While this step is deemed to fill WhatsApp with ads or make Facebook ads more intrusive, people have rejected the idea in the first phase itself.

This led other privacy-focused messengers like Telegram and Signal to pick-up, and eventually take on WhatsApp. Considering the backslash, WhatsApp pushed the deadline to accept their terms till May, so users can understand it better and accept. WhatsApp explained in its FAQ what will happen if users don’t surrender as the date has approached now.

According to WhatsApp, users will start seeing a banner implying the terms and a chance to accept them. This notification banner will be displayed for weeks (undefined), and after some time, WhatsApp will start limiting the features for users. These include cutting off access to check the chats and call histories.

But, they will be allowed to converse if a new message comes in. So, users will be able to see and respond to new messages from the notification panel and attend voice and video calls. This chocking will continue till the user surrenders or finally give up on WhatsApp. Also, WhatsApp assured that it wouldn’t be deleting the accounts if the terms aren’t accepted.