WhatsApp understood that users are having a lot of confusion around their updated privacy policy, thus it extended the date of accepting these to May 15th, 2021. If not then, the new policies would have taken effect from next month, where WhatsApp clearly disclosed that it shares data with Facebook Companies for bettering the services. 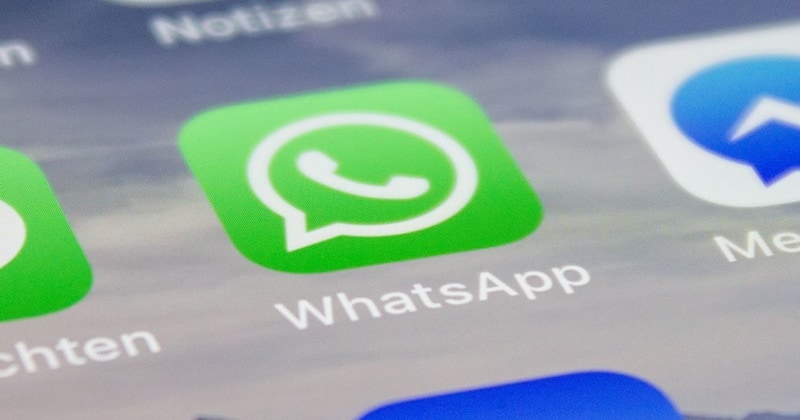 Since last week, WhatsApp is facing the wrath of its users since it openly called for sharing the metadata of users’ chats with other companies. While it pressed on end-to-end encryption for chats and voice/video communications, users aren’t satisfied with the service anyhow and are looking for alternatives.

These reactions kicked Signal and Telegram, where both of the platforms have seen a significant rise in new registrations. An additional push from Elon Musk has drive Signal’s popularity among the community, where it’s touted to be the most secure platform for communications.

Well, it is, when compared to WhatsApp. Though it’s having minimal features than Telegram, it’s the best in terms of privacy features like Sealed Sender and others. Also, it has clients of all kinds and is expanding rapidly, with the help of Elon Musk! Thus, to tackle this flow, WhatsApp is extending the operational date of its new terms to May 15th this year.

Thank you to everyone who’s reached out. We're still working to counter any confusion by communicating directly with @WhatsApp users. No one will have their account suspended or deleted on Feb 8 and we’ll be moving back our business plans until after May – https://t.co/H3DeSS0QfO

This extension was given to let users give some more time to understand the terms and be stuck to its platform. Facing the heat, it has come up with an explanation of what changes were made, and how secure they’re. It assured that the communicating experience won’t be changed after all, but the data exchanges behind happen for bettering your experience!

Anyway, this intrigued the users, and it seems fair that WhatsApp is pulling metadata from chats to handover them to Facebook, for better advertising. Also, it repeatedly mentioned that no accounts will be deleted after the February 8th.