From the reports of BGR, several users are facing defragmentation issues with their SSDs, where they’re fragmented too much to wear out soon! This was reportedly happening for users who’ve updated their system to Windows 10 May 2020 update, which brings up the version to 2004 and has several bugs when released. Though Microsoft made a fix, it’s still limited to Windows Insider users only.

Since January, most of the monthly updates rolled out by Microsoft has more bugs than fixes. One such update that’s highly criticized is the May 2020 update, which levels up the Windows 10 version to 2004 build, and promised many new features and improvements in designs. Yet, it has several bugs similar to previous updates. 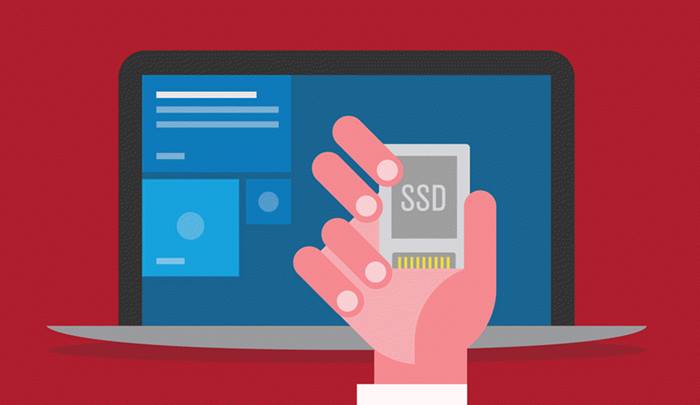 One critical bug that’s reported widely by the community is about the Disk Optimiser, which manages the disk defragmentation and checks the fragmented records. This has been affected by a bug in Windows 10 2004, where it’s now performing defragmentation of the disk, especially SSDs every time when they’re connected and started.

The frequency has gone so up that, it’s now fragmenting 30 times more than regular, thus ruining its lifespan in the long run. Microsoft has acknowledged this issue and readied a patch, but it’s only available to Windows Insider users as of now. Yet, there’s a manual workaround. Here’s how;