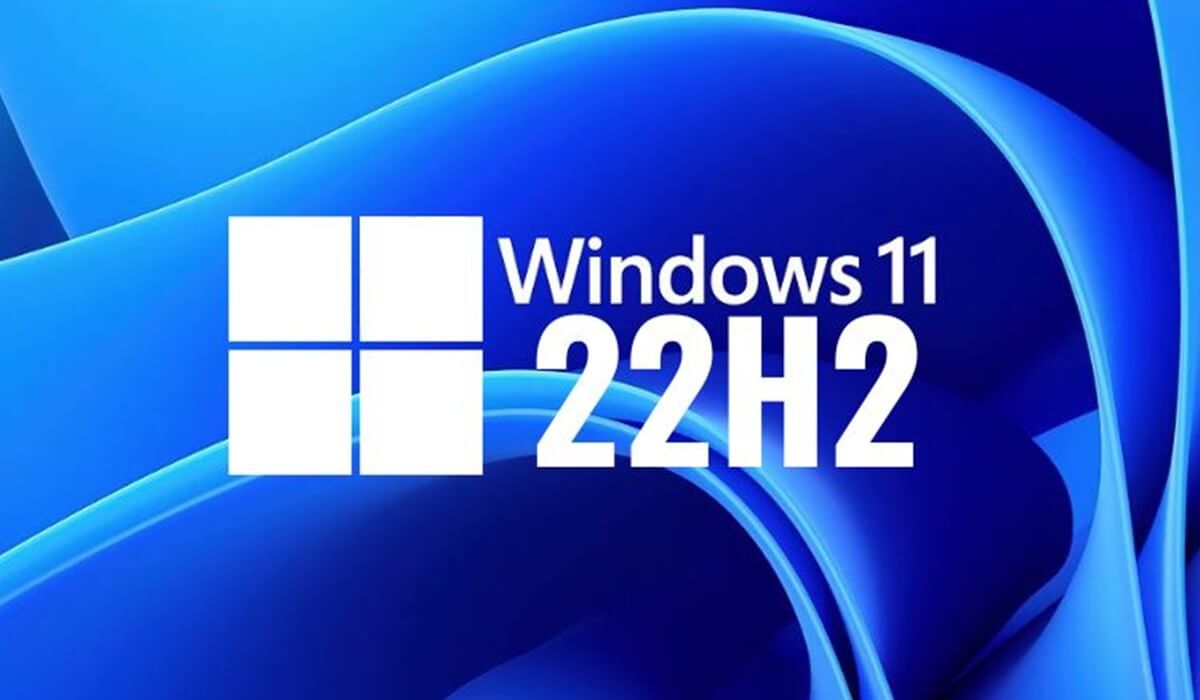 Microsoft is finally rolling out the new Windows 11 22H2 ( build 22621.608) to general users after a lot of testing. This is also called as the feature drop, as it contains a number of improvements made to the existing elements.

Some of these include adding tabs to File Explorer, suggested actions for copied text, and an overflow menu in the taskbar – all coming in this update. Well, this is an optional update, so users need to update it manually when available or get it by default in the November update.

Microsoft has long been asked for some critical additions in the next Windows updates, like the ability to divide File Explorer into tabs for better working and finding. And this has been heard, as the company induced this in the latest Windows 11 22H2.

This has been rolling out to regular users now; it should manually install when available. Since it’s an optional feature update, it’s in the hands of users. If not, this update comes bundled with the November Patch Tuesday update, that’s mandatory, thus applying automatically.

Also, there’s the Nearby Sharing showing up in case you want to share something with other PCs in the same network – without needing Bluetooth. And finally, there’s an overflow menu in Taskbar, where you can see all the pinned apps at once, even if the space of Taskbar is filled up.