Most tech giants follow TikTok’s trend of making short videos with little background music. One of them is YouTube, which has introduced Shorts last year in India and is now rolling out to the United States. YouTube Shorts does exactly what TikTok does, with tools for making short videos, clipping them together, and adding music in the background. 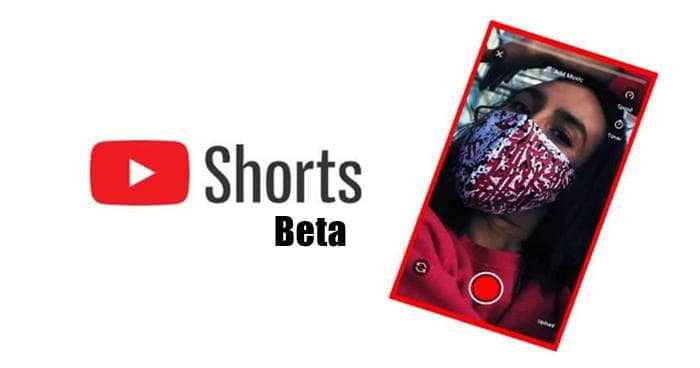 ByteDance indeed owned TikTok has created waves in the entertainment industry in the last couple of years. The craze has gone limitless that there were over one billion installs of the TikTok app in just Google Playstore alone! Also, there are larger communities, and huge budgets are being spent by companies regularly.

Though the app was banned in some countries and was threatened to be banned in a few, it hasn’t lost the charm. Its downfall has given rise to many businesses to make a similar app like Snapchat’s Spotlight, Instagram Reels, etc. One such trial was created by Google’s YouTube, which launched YouTube Shorts last year in India.

Since India has banned TikTok for security reasons, YouTube Shorts has picked up very well, with over 3.5 billion views recorded every day. This led Google to roll out Shorts in other major countries, starting with the US now. Though it’s reported that YouTube Shorts will be coming to the US in March this year, we’re now seeing it earlier.

The YouTube Shorts is made available in the beta versions, which can be downloaded here. This shows up just like the stories in between the videos. Also, users can create short videos by going to the record section and choosing Shorts. You can make short video clips and add music in the background, add filters and effects.